Continue to Site >>>
Edit
Slides:
2 Reasons Beverage Prices Are About to Increase 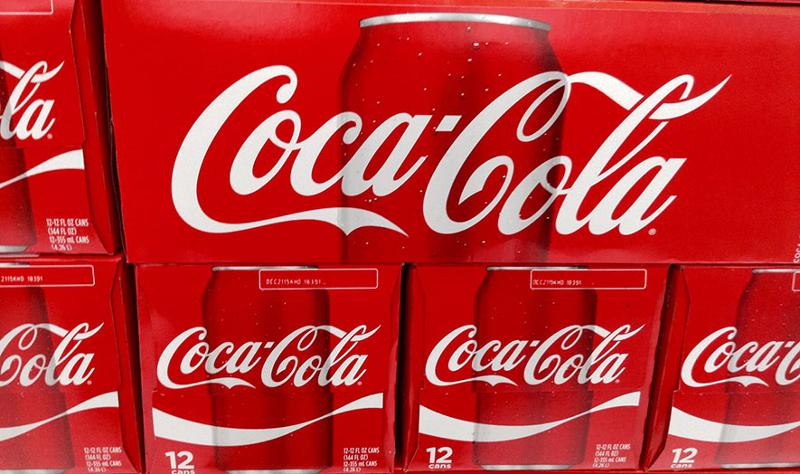 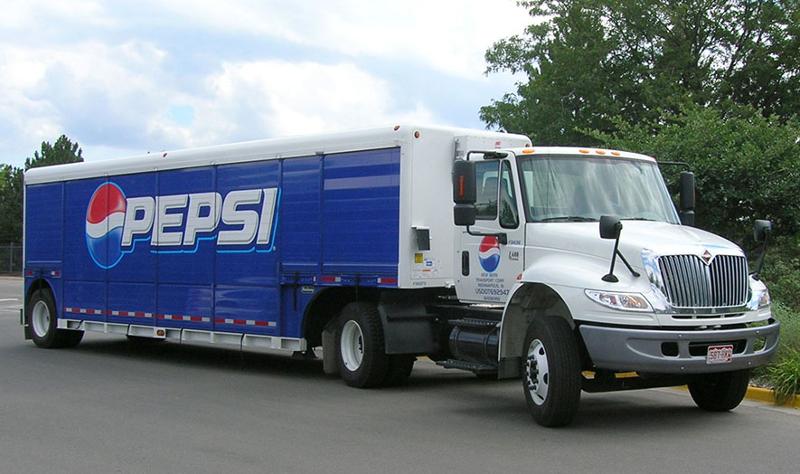 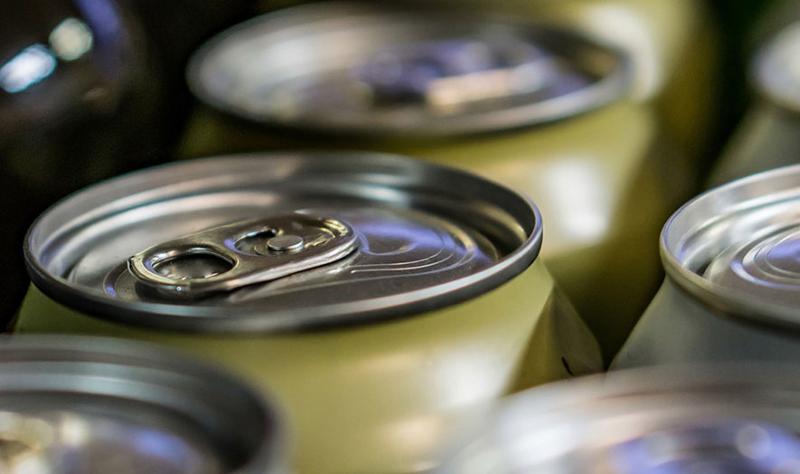 ATLANTA -- Retailers will likely see an increase in soda prices soon as manufacturers pass along the cost pressures of a truck-driver shortage and tariffs levied by the Trump administration, according to a report in Restaurant Business magazine.

The Coca-Cola Co. and its bottlers are already increasing the prices of carbonated beverages in North America, a “pretty unusual” move for the company to make midyear, CEO James Quincey said July 25 on the CNBC investment program “Squawk on the Street.” He tied the boost directly to the increased cost of aluminum and steel, the result of the stiff tariffs levied by the White House several months ago to give U.S. suppliers an edge in pricing, and “broad-based inflation out there.”

The latter issue, Quincey subsequently explained to investors, included a surge in freight costs, the result of shippers struggling to find truck drivers for interstate hauls. Many have dramatically increased the pay and benefits they offer prospective hires.

Quincey also said Coke expects retailers to pass along the increases to consumers.

“The customer conversation is not a comfortable conversation, but they can see what’s happening,” he said during the CNBC program.

Similarly, this month PepsiCo told investors it expects increased pressure on margins for its North American beverage business in the second half of the year, a result in part of trucking fleets’ difficulties in recruiting younger drivers. (The average age now is 55.) American Trucking Associations, a trade group for overland shippers, has estimated that 900,000 more drivers are needed to keep pace with demand, and the pool isn’t there. It warns that fleets will be short by about 174,000 drivers by 2026.

The driver shortage and tariffs on steel and aluminum are also affecting products beyond soda. The beer industry has warned of a price increase since President Trump proposed a 25% surcharge on imported steel and a 10% levy on foreign aluminum earlier in the year. The Brewers Association said the tariffs will cost beer suppliers another $347 million annually.

3 Opportunities to Tap the Potential of Beverages

In February, Coca-Cola Co., Atlanta, joined PepsiCo Inc., Purchase, N.Y.; Dr Pepper Snapple Group Inc., Plano, Texas; and beer importer Constellation Brands Inc., Chicago, in issuing a letter to the president about the tariffs. In it, the companies said "tariffs or quotas on imports of primary aluminum would have a major negative impact on downstream U.S. manufacturers like food and beverage companies."

"Because beer is increasingly packaged in aluminum cans, the proposed 10% tariff on aluminum will likely cost U.S. brewers millions of dollars, making it more difficult to grow and further invest in our U.S. operations," the company said in a statement. "We urge the administration to consider the impact of these decisions on the thousands of hard-working Americans and millions of beer drinkers that make up the U.S. beer industry.”

Analysis finds retailers who do not upgrade could face costs of more than $200,000