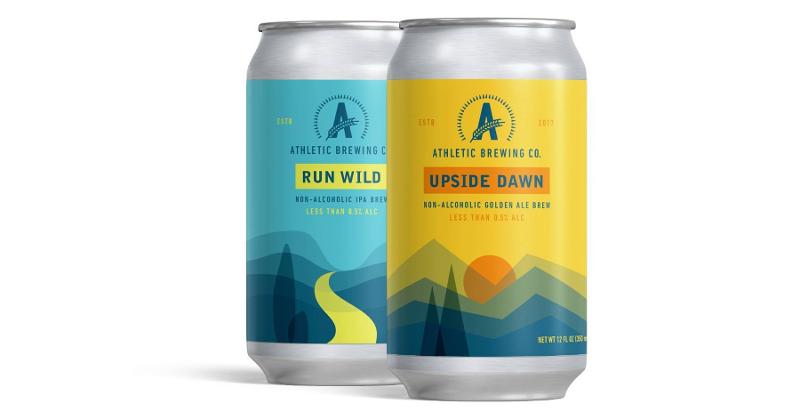 The Stratford, Conn.-based company strives to create low-calorie, nonalcohol brews suitable for everyone and every occasion, it said.

“We are humbled by this award because our beers stand out beyond the non-alcoholic category and are rated on par with some of the greatest beers ever brewed,” said John Walker, co-founder and head brewer.

“Not only are we changing people’s impressions of nonalcohol beer, but we are opening up new occasions for beer, and most importantly taking non-alcoholic beers out of the penalty box,” he said. “While the category has begun to attract the attention of macro brewers and is now the fastest-growing segment in the beer industry, we strongly believe that all our beers are an ideal fit for modern adults who demand high performance in all elements of their life.”

The nonalcohol beer market in the U.S. grew to $132 million in 2019 and the nonalcohol craft beer market is up 298% year-to-date, Athletic said. The company’s sales are up 500% year-over-year, and it outgrew its 12,000-barrel capacity of its brewery in Stratford, Conn., and expanded by adding 125,000 barrels in its new San Diego facility.

Athletic donates 2% of its sales to trail and park cleanup through its Two for the Trails program and expects to contribute to more than $500,000 to charities this year.