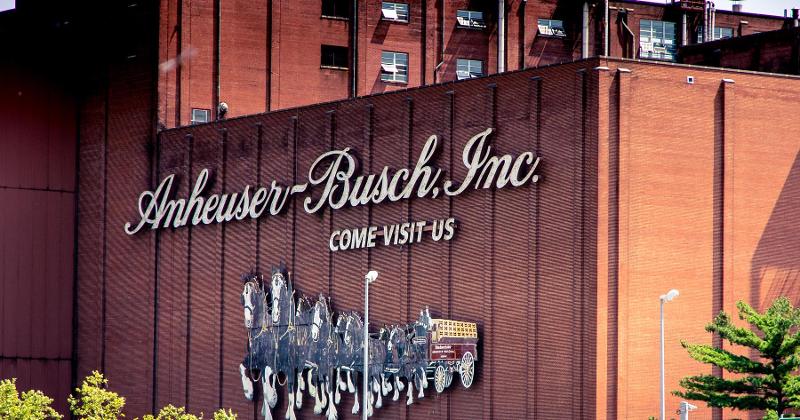 ST. LOUIS and PORTLAND, Ore. — A "disappointed" Craft Brewers Alliance will have an extra $20 million to invest in its facilities, brands and people after a potential, and some say expected, buyout by Anheuser-Busch (A-B) fell through this week.

Three years after A-B, which owns a 31.3% stake in the Craft Brewers Alliance (CBA), indicated it could acquire the remaining shares of the alliance by Aug. 23, 2019, the St. Louis-based brewer has not made a qualifying offer to purchase the company. Instead, A-B will make a one-time, $20 million incentive payment to CBA. Meanwhile, CBA’s existing Master Distribution Agreement with A-B remains intact through 2028, and the existing Contract Brewing Agreement and International Distribution Agreement remain intact through 2026.

“While disappointing, with this decision made, management can turn its attention to refining strategic alternatives to maximize shareholder value," said CBA CEO Andy Thomas. "Over the past several years, we have built a sustainable infrastructure, optimized our footprint and amassed a diversified portfolio of brands to support future profitable growth anchored by robust growth in the Kona brand and the addition of our three newly acquired brands. Looking to the future, we are optimistic that our healthy balance sheet, bolstered by the $20 million payment, and strategic investments in innovation and increased brand awareness will enable us to deliver long-term shareholder value."

A-B officials said maintaining the status quo of its involvement with CBA, rather than acquiring it outright, made the most strategic sense for the company.

"The long-standing and strong partnership we have with CBA is extremely valuable to Anheuser-Busch," said Marcelo "Mika" Michaelis, president of A-B's craft-beer division Brewers Collective. "While we are not making an offer to purchase the remaining shares of CBA, our existing commercial partnership with CBA continues to be a key complement to our industry-leading craft portfolio and we look forward to working together for many years to come."