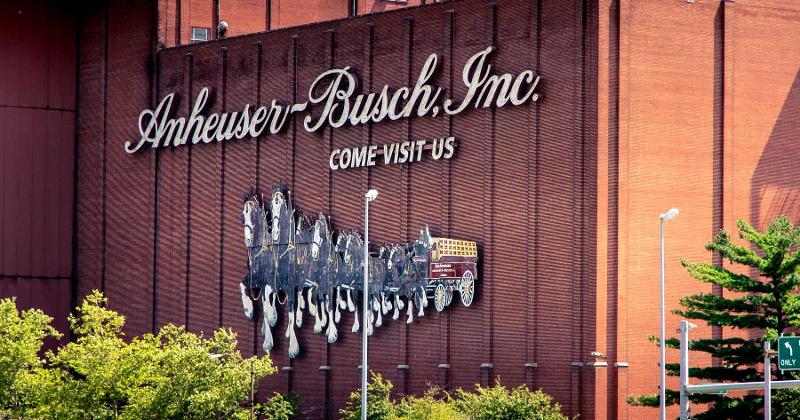 "Connecting with consumers through our brands is at the forefront of everything we do," said Michel Doukeris, CEO of Anheuser-Busch. "After a successful partnership that spans more than 25 years, we are excited to now fully welcome CBA into the A-B family and continue to work together to bring more consumers, in more communities, even more choices for every occasion."

Former CBA employees will join A-B in various functions within the organization. Andy Thomas, formerly CEO of CBA, will serve as general manager of Kona Brewing’s mainland operations and regional Brewers Collective brands based in the eastern United States. Christine Perich, formerly chief financial and strategy officer for CBA, will be the general manager of regional breweries on the West Coast.

Most of CBA’s brands are already distributed through A-B’s network of independent wholesalers.