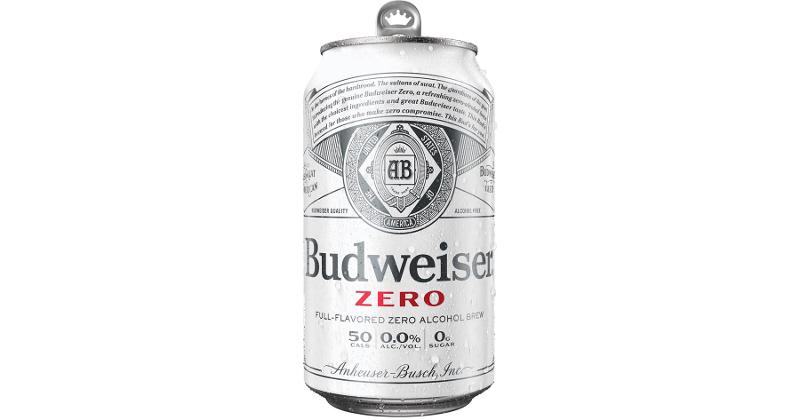 The zero-sugar, 50 calorie beverage has the same taste as a typical Budweiser, but with 0% ABV, the St. Louis-based brewer said.

Former NBA All-Star shooting guard Dwyane Wade developed Budweiser Zero in partnership with A-B. The drink is geared toward athletes who want the taste of a Budweiser without the aftereffects of alcohol and people who want to maintain a balanced lifestyle, according to A-B. Wade will appear in advertising tied to the product.

“Over the past year, we have seen hundreds of new beverage options come to market, with non-alcohol and alcohol-free beverages quickly rising in popularity,” said Monica Rustgi, vice president of marketing for Budweiser. “Budweiser has an incredible opportunity to propel this movement into mainstream culture by offering a product that doesn’t compromise on the quality and taste people have come to know and love from Budweiser, a brand they trust.”