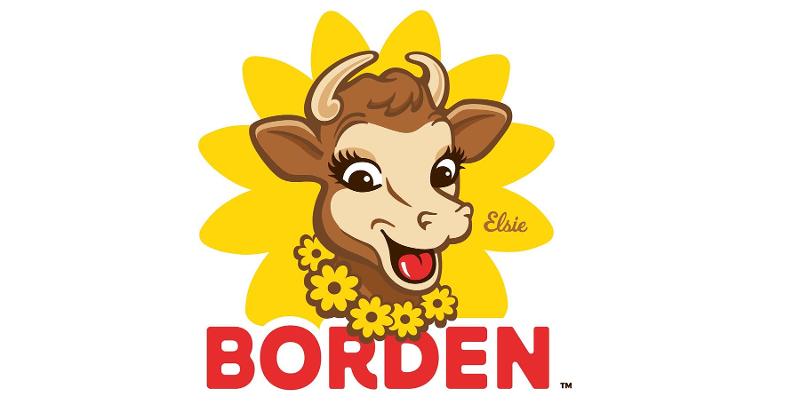 The milk company, which has 3,300 employees, intends to use the court process to pursue a financial restructuring designed to reduce its current debt load, maximize value and position itself for long-term success.

Last year marked several major milestones for the company, including the revival of Borden's "Elsie" mascot, the brand's reintroduction in Ohio, and the launch of state fair-inspired milk flavors, Gingerbread Eggnog and Kid Builder. The company's growth last year outpaced the industry as it increased year-over-year sales, it said.

"Despite our numerous achievements during the past 18 months, the company continues to be impacted by the rising cost of raw milk and market challenges facing the dairy industry," Borden CEO Tony Sarsam said. "These challenges have contributed to making our current level of debt unsustainable. For the last few months, we have engaged in discussions with our lenders to evaluate a range of potential strategic plans for the company. Ultimately, we determined that the best way to protect the company, for the benefit of all stakeholders, is to reorganize through this court-supervised process."

Sarsam said Borden will “continue serving our customers, employees and other stakeholders and operating business as usual throughout this process."

Borden was founded in 1857. It produces more than 35 products, including milk, sour cream, flavored milk, creams and its Kid Builder milk with added protein and calcium.

The Dallas-based dairy company isn’t the only major milk company to file for bankruptcy recently.

Dean Foods Co., Dallas, filed for Chapter 11 bankruptcy in November. President and CEO Eric Beringause cited declines in consumer milk consumption as one of the factors. The producer of Land O’Lakes, DairyPure and TruMoo was in “advanced discussions” with Dairy Farmers of America Inc. regarding a potential sale, Dean Foods said in a statement at the time.