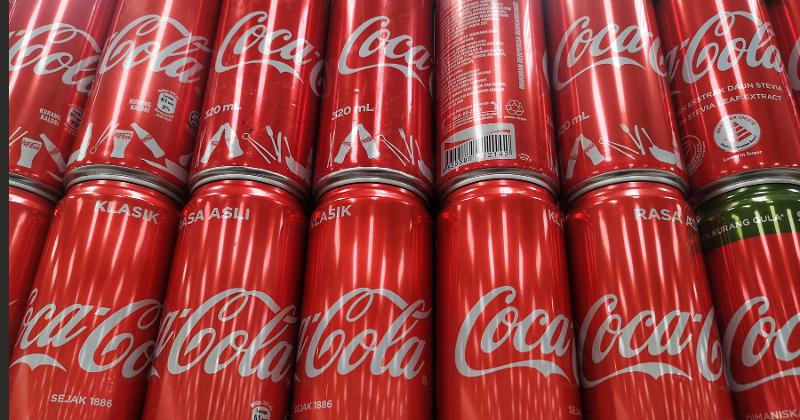 Rivera is a 23-year veteran of the Atlanta-based company and most recently worked as president of the Latin America group.

Rivera replaces James L. “Jim” Dinkins, who is retiring after leading Coca-Cola North America since 2018. Dinkins has been with Coca-Cola since 1988, working in various roles. He will serve as a senior advisor until he retires on Feb. 28, 2021.

“Alfredo has built a networked organization that is positioning our business to emerge stronger from the current pandemic,” said James Quincey, chairman and CEO of The Coca-Cola Co. “He is a strong successor for the top role in our flagship North America market, where he will build on the great progress we’ve seen under Jim’s leadership.”

Rivera, 59, joined Coca-Cola in 1997 in the Central America and Caribbean Division as a district manager for Guatemala and El Salvador. He went on to serve in roles of greater responsibility in Brazil, Ecuador and Mexico before becoming president of the Latin Center business unit. Rivera, a native of Honduras, worked for two independent Coca-Cola bottlers in Honduras and El Salvador prior to joining the company.

Further leadership plans for Latin America operations will be shared at a later date, Coca-Cola said.