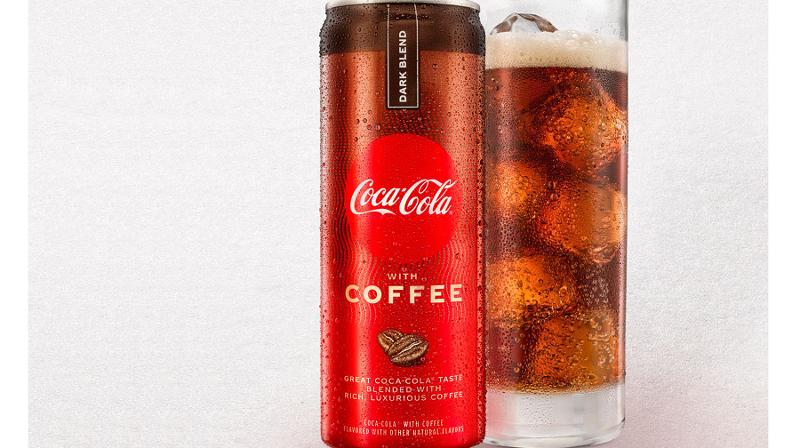 ATLANTA — Coca-Cola With Coffee is making its debut in the United States—but not everyone can get it yet.

The Coca-Cola Co. is releasing the coffee-cola hybrid beverage in January 2021 nationwide; however, members of the Atlanta-based company’s Coca-Cola Insiders Club can receive the drink sooner. The beverage subscription service launched in December 2019 and gives 2,000 insider members the chance to try some of Coke’s innovations early.

Coca-Cola With Coffee has 69 milligrams of caffeine per 12-ounce slim can. It comes in Dark Blend, Vanilla and Caramel.

Coca-Cola is labeling the drink as a refreshment coffee. At first sip it tastes like a Coke and it finishes like a coffee, said Jaideep Kibe, vice president of Coca-Cola trademark for Coca-Cola North America.

The early launch is part of the company’s “lift and shift” strategy to scale beverage innovations form market to market via an experimental test-and-learn approach, Coca-Cola said. The company piloted the drink in Japan in 2018, and it is now available in more than 30 markets worldwide.

“The COVID-19 pandemic has accelerated the need for us to be more disciplined in how we launch, validate, refine and scale up big bets like this,” said Javier Meza, chief marketing officer for Coca-Cola's sparkling beverage portfolio. “We’re excited to bring Coca-Cola With Coffee to the United States and apply learnings from so many markets that have gotten us to where we are today.”

Coca-Cola With Coffee is one of the company’s latest innovations, which include Coke Energy, Cherry Vanilla Coke, Orange Vanilla Coke and their zero-sugar counterparts.