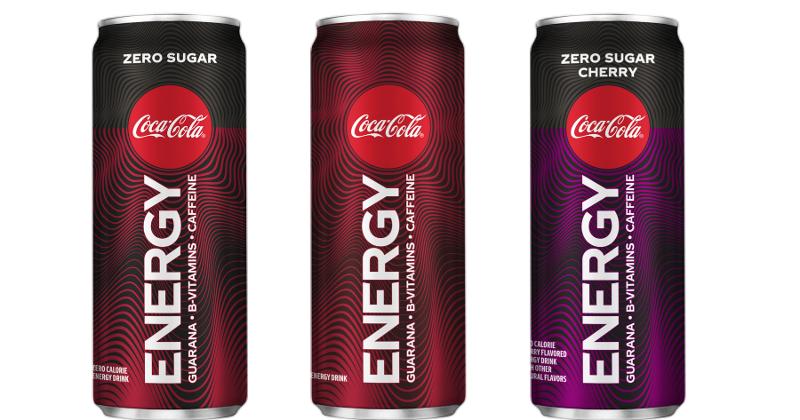 ATLANTA — The Coca-Cola Co. is discontinuing sales of Coca-Cola Energy in North America.

The Atlanta-based beverage company said that as it emerges from the pandemic, its strategy is focused on scaling big bets across a streamlined portfolio and experimenting in an intelligent and disciplined manner.

“An important component to this strategy is the consistent and constant evaluation of what’s performing and what’s not,” Coca-Cola said in a statement. “As we scale our best innovations quickly and effectively like AHA and Coca-Cola with Coffee, we need to be disciplined with those that don’t get the traction required for further investment. It is for that reason we’ve made the decision to discontinue Coca-Cola Energy in North America.”

Coca-Cola North America unveiled the first energy drink under the Coke brand alongside several other innovations at the National Association of Convenience Stores (NACS) expo in Atlanta in October 2019.

In October 2020, Coca-Cola announced it was cutting about 200 of its beverages brands so it could focus on those with the greatest potential.