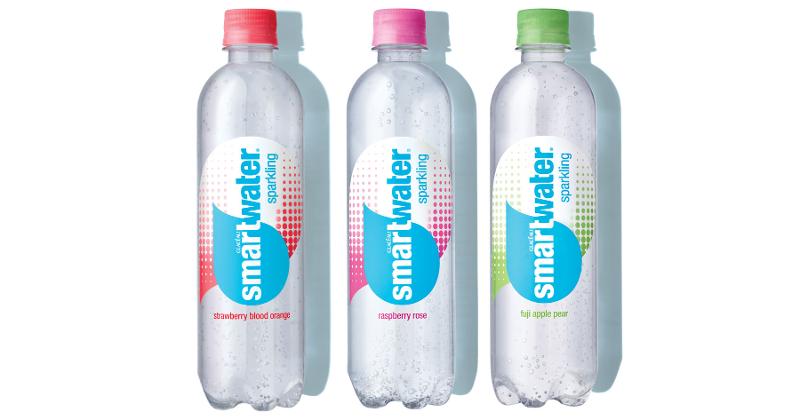 The drinks hit stores at the end of March in select cities.

They were developed following extensive consumer research and taste-testing, according to Lauren Freedman, Smartwater brand manager for Coca-Cola Co., Atlanta, who said the team wanted its first foray into flavors to be exotic and unexpected, all while staying true to its premium-hydration proposition.

The new drinks will be sold initially in half-liter bottles (singles and six-packs) in Boston, Chicago, Los Angeles, Miami, New York, Philadelphia and San Francisco. Suggested retail price is $2.29. Consumers nationwide will be able to order them online this summer.