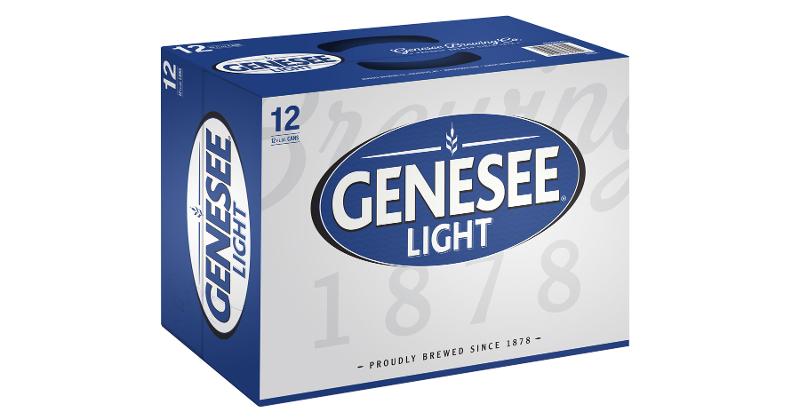 ROCHESTER, N.Y. — With its modern new brewery up and running and a repackaging of one of its iconic beers on tap, New York state’s oldest brewery is celebrating a resurgence that it says has transformed it into a world-class facility and made its beers “taste even better.”

The Genesee Brewery in Rochester, N.Y., “was on the brink of bankruptcy just 10 years ago,” the company said. A $48.5 million investment provided world-class equipment that modernized the brewery, making it easier and more efficient to make beer, it said.

The brewer, formerly known as North American Breweries and owned by Costa Rica’s FIFCO since the fall, has decided the better-quality beer deserves an updated look and image.

The new packaging pays homage to the heritage and brewing traditions while taking on a more premium look, according to Janine Schoos, brand director for Genesee.

“We want to communicate the quality of Genesee Beer that has withstood the test of time,” Schoos said. “We are always looking to connect with the next generation of Genny drinkers. Our new packaging will help us stand out on shelf while telling our unique story.”

Throughout the summer, Genesee Beer, Light, Ice, Non-Alcoholic and Black will roll out in the new packaging. In addition to new packaging, Genesee is launching a new campaign to highlight the brand’s authenticity and connect better with its fan base, the company said. “Genesee drinkers tell it like it is. They get it done. That was the inspiration behind Genesee’s new campaign: "That’s How it’s Done?" which honors the everyday heroics involved in fishing, grilling and building a campfire, for example.”

Also new in 2019, Genesee launched its first commercial sponsorship in over a decade with Watkins Glen International. Genesee will be featured at all races at the track this summer as the "Official Beer of the Glen." The partnership includes a Genesee-branded pace car, a summer concert series, cobranded materials, retail contests and dozens of fan experiences.

Established in 1878, the Genesee Brewery makes the Genesee line of beers, the Original Cream Ale, the Original Honey Brown Lager and Seagram’s Escapes. Its brewery modernization was completed in early summer 2018. Shortly after, the Genesee family of brands grew 25% over the previous year in Genesee’s hometown of Rochester, the company said.

“It’s not often that marketing takes cues from operations, but we have to give credit where credit is due. Genesee beer drinkers have always loved the taste and now our beer is fresher than ever,” said Schoos. “We want more and more people to try Genesee. Most people who try it become lifelong fans. You don’t survive 141 years in the beer business unless you make great beer.”