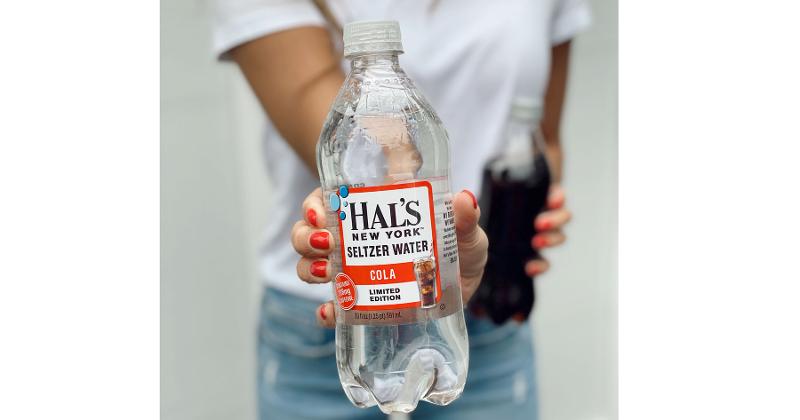 Hal’s New York Seltzer Water Cola is available at 7-Eleven convenience stores on Long Island and in the New York metro area until December. It can also be purchased at OasisSnacks.com. The drink is available on promotion for two 20-ounce bottles for $2.50.

The beverage, which has 118 milligrams of caffeine per serving, has the flavor of cola with zero calories, zero sugar and zero carbs. It is made without artificial flavors and colors and has no sweeteners, sodium or preservatives, according to the Maspeth, N.Y.-based company.

“We thought it would be really fun to create a seltzer water that had the flavor of classic soda, but without the sugar—or the calories—or junk,” said Hal’s New York Brand Manager Stephanie Reda. “We’ve been working hard on perfecting Hal’s New York Seltzer Water Cola and can’t wait for everyone to try our anti-cola cola."