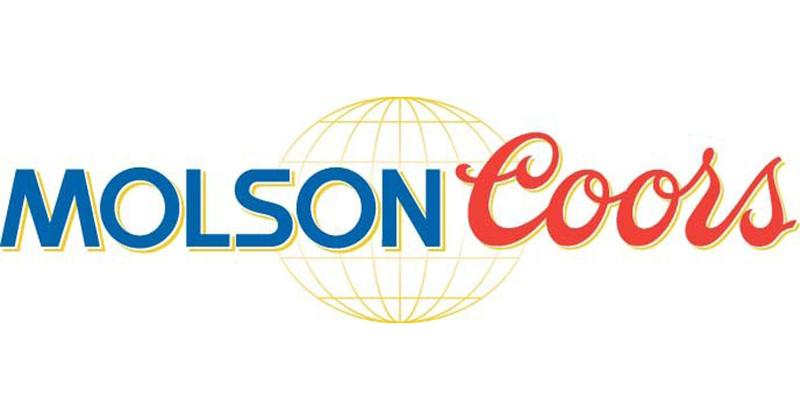 CHICAGO — Molson Coors has launched a revitalization plan that includes changing its name and consolidating its offices and leadership teams.

It also involves cutting up to 500 jobs, the company said. Eliminating duplication, shedding what’s not working and restructuring the organization will help the company achieve consistent top-line growth, according to Molson Coors, which will be Molson Coors Beverage Co. starting in January.

To do this, the company plans to invest in iconic brands and opportunities to grow in the above-premium space; expand beyond beer; and create new digital competencies for commercial functions, system capabilities for supply chain and capabilities for employees.

"Our business is at an inflection point. We can continue down the path we’ve been on for several years now, or we can make the significant and difficult changes necessary to get back on the right track,” said Molson Coors President and CEO Gavin Hattersley. “Our revitalization plan is designed to streamline the company, move faster and free up resources to invest in our brands and our capabilities. Through it, we will create a brighter future for Molson Coors.”

The position of president of the U.S. business will no longer exist.