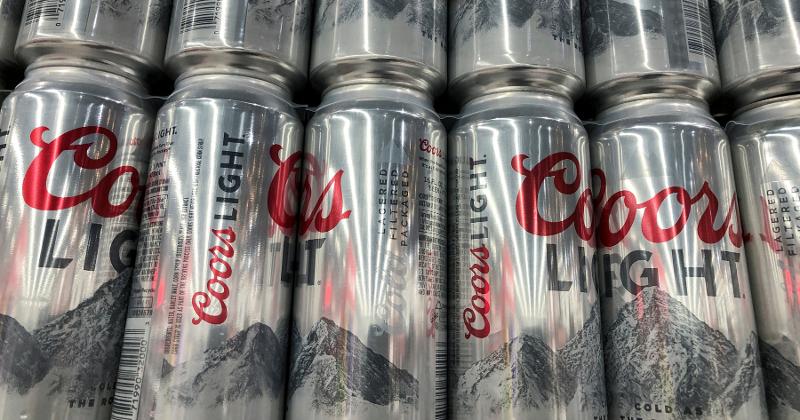 However, Molson Coors management is bullish for 2021, CEO Gavin Hattersley said on the company’s Feb. 11 earnings call. “When you consider what we set out to do under our revitalization plan and what we were faced with during the year, we accomplished an incredible amount in 2020 and that has given us a tremendous springboard for 2021,” he said.

The company in October 2019 announced its revitalization plan, which entailed cutting about 500 jobs, consolidating its offices, investing more in iconic brands and expanding beyond beer, among other measures. This plan helped position Molson Coors well to weather the storms of 2020, Hattersley said.

The company built on the strength of its core items and in the second half of 2020 achieved a record high portion of its U.S. portfolio in above-premium products, he said.

Fourth-quarter net sales revenue in the U.S., Molson Coors’ largest market, increased 1.9% on a brand volume basis in the fourth quarter, which helped to offset decreased revenue in Europe and Canada, the company said.

“While uncertainty and on-premise challenges remain, particularly in Europe, we anticipate 2021 to be a year of both top-line growth, as we begin to benefit from the early successes of our revitalization plan, and of investment, as we continue to drive toward long-term revenue and underlying EBITDA growth,” Molson Coors CFO Tracey Joubert said in announcing the results.

Herzog said while she’s encouraged that Molson Coors is making inroads on several of its joint venture and distribution partnerships, she sees three challenges for the company going forward.

One is complexity, given the bulk of the initiatives fall outside of Molson Coors’ core beer competency, Herzog said. Molson Coor’s Canadian cannabis joint venture Truss released a line of cannabis-infused drinks across Canada in 2020. It also took a significant stake in L.A. Libations, an El-Segundo, Calif.-based beverage company that makes organic aloe vera water and more.

There’s also the challenge of timing with several of Molson Coors’ initiatives coming in short order that may prove challenging to execute, she said, including the launch of The Coca-Cola Co.’s Topo Chico hard seltzer, which Molson Coors is distributing.

Prioritizing is the third challenge, Herzog said. “While we appreciate [management’s] enthusiasm and the potential revenue opportunity, it’s unlikely all of [Molson Coors’] new initiatives will be incremental revenue drivers, in our view,” Herzog said. “It remains unclear to us how [management] plans to manage these considerable tasks while limiting potential downside to margins as we believe it likely needs to increase investment spend for these initiatives to be successful."