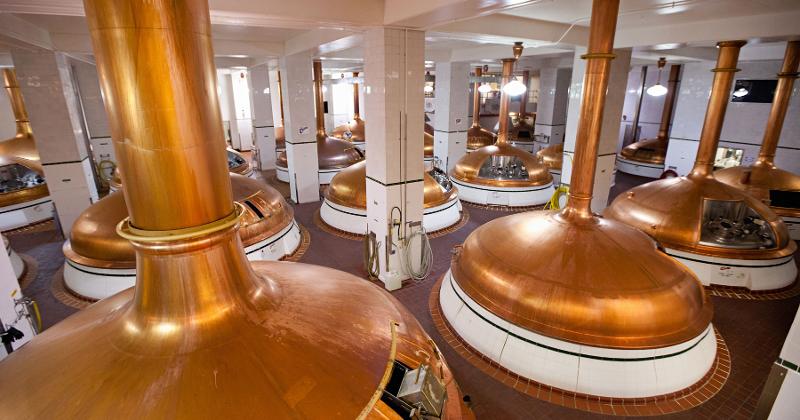 CHICAGO —Molson Coors Beverage Co. is stopping production at its Irwindale, Calif., brewery and giving Pabst Brewing Co. the option to buy it.

“While it was a very difficult decision, we have extra capacity in our system, and Irwindale’s production can be absorbed by other breweries in our network,” Erhardt said.

Molson Coors recently announced a plan to revitalize and restructure the business, which included changing its name, cutting up to 500 jobs and making Chicago its North American operational headquarters. The move to close the brewery was not part of the larger revitalization plan, and it does not affect the previously announced cost savings, according to the company.

The brewery opened in 1980 and employs about 470 people. It produced 4.8 million barrels and shipped to 261 independently owned distributors in 2019.

The company produced Miller Lite, Coors Light, Miller High Life, MGD and several brands for Pabst there. Molson Coors has entered into an agreement with Los Angeles-based Pabst that gives it the option to purchase the Irwindale facility.

Products produced in Irwindale will be transitioned to other breweries, mostly in Golden, Colo., and Fort Worth, Texas.