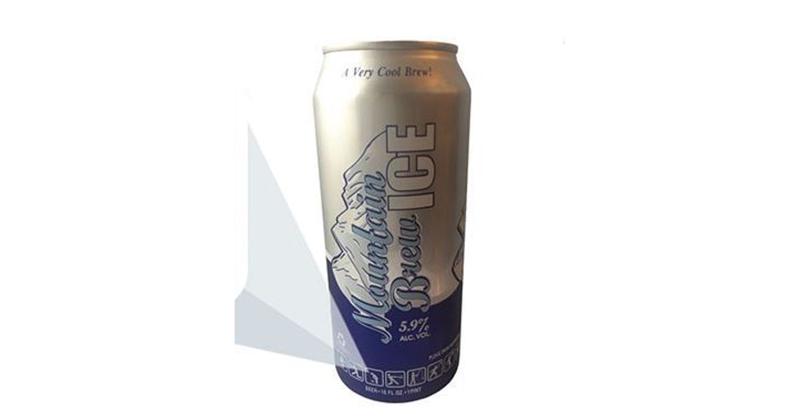 Gary Dake, the convenience-store chain’s president, made the announcement Tuesday on Twitter saying: “2020 has been a dreadful year in so many ways. Sorry to add to the misery, but @StewartsShops is discontinuing Mountain Brew beer in the next few months. Time to stock up!”

The 10-year-old brand, which was offered in both an IPA and Mountain Brew, have seen declining sales and are being discontinued due to poor performance, Stewart's Shops spokesperson Erica Komoroske told CSP Daily News.

“With the additional shelf space we can offer more variety for our customers,” Komoroske said, adding that with trends in craft beers and spiked seltzers, the c-store will look to stock more of those specialty beverages.

Beer manufacturers like Chicago-based Molson Coors and St. Louis-based Anheuser-Busch have increasingly been getting into the hard seltzer space with releases like Vizzy and Social Club Seltzer.

According to IRI, convenience-store sales of flavored malt beverages—a category that includes hard seltzers—rose 42.5% to hit $2.3 billion in the 52 weeks ending March 22, 2020.

Stewart’s Shops, Ballston Spa, N.Y., is an employee- and family-owned c-store chain that is known for its milk, ice cream, coffee, Easy Food meals and other convenience items. There are 336 Stewart’s Shops located in upstate New York and southern Vermont.