Continue to Site >>>
Edit
Slides:
What to Know About Cannabis From 2 D.C. Lawyers 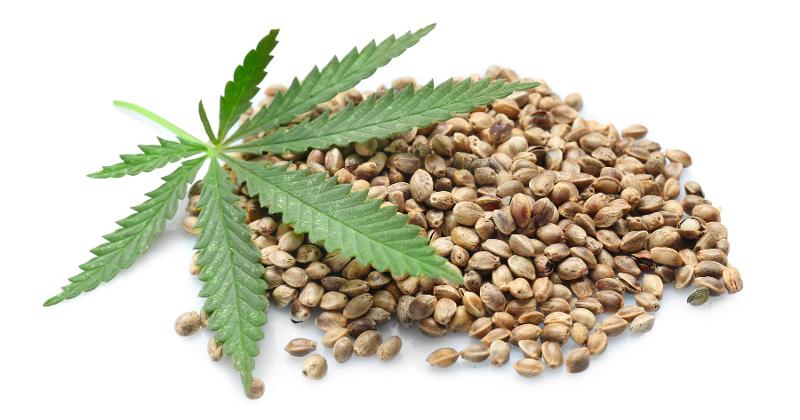 The Marketplace event, exclusively for wholesale distributors of convenience products in the United States, was held Feb. 11-13 at the Hyatt Regency Hill Country Resort & Spa in San Antonio.

Here’s what Kim and Lange said the convenience-store industry needs to know about cannabis, hemp and cannabidiol …

While both marijuana and hemp are derived from the cannabis plant, only hemp is legal under the 2018 Farm Bill, which President Trump signed into law in December 2018.

Hemp has a tetrahydrocannabinol (THC) level of less than 0.3%, and marijuana has a THC level of greater than 0.3%. THC is the psychoactive component of cannabis that produces a high.

“This is a crucial distinction, and it’s important to get a certificate from your buyer proving that [a product] is hemp, and that it is less than 0.3% THC,” Kim said.

It’s also important to know where the products are coming from.

“Be careful about buying foreign products. We don’t know what’s all in those things,” Lange said. “There have been reports about a lot of CBDs coming into the United States from Eastern Europe. You can only imagine what might be in those products.”

How CBD fits in

Cannabidiol, or CBD, can be derived from marijuana or hemp, but only products derived from hemp are legal under the Farm Bill. “But it doesn’t mean that there aren’t going to be regulations,” Lange said.

The U.S. Food and Drug Administration (FDA) has already declared that CBD products that claim medical or therapeutic benefits must first go through its drug approval process. The agency has also said it’s unlawful to market CBD products as a dietary supplement, as well as food or edibles containing CBD, Kim said.

The FDA has issued GRAS (generally recognized as safe) notices, however, for three hemp items, because they do not contain THC. The products are hulled hemp seeds, hemp seed protein and hemp seed oil. “So if your product contains those three items … you can go ahead and market and sell those,” Kim said.

The future of cannabis

As laws around cannabis evolve and grow, Kim said, “we’ll probably see a lot of changes this year.” That includes more states legalizing marijuana use.

Democrats gaining back control of the House in last year’s election will also “likely lead to greater support of marijuana reform,” Kim said.

There are already several bills before Congress related to marijuana, including the Regulate Marijuana Like Alcohol Act, which would remove marijuana from the Controlled Substances Act, decriminalize marijuana and regulate it like alcohol. “This is probably a long shot, from what I’ve heard,” Kim said.

She said the STATES Act (Strengthening the Tenth Amendment Through Entrusting States) will likely be “more successful.” This would allow states to legalize marijuana without threat of federal interference, and President Trump has indicated he would sign this, Kim said.