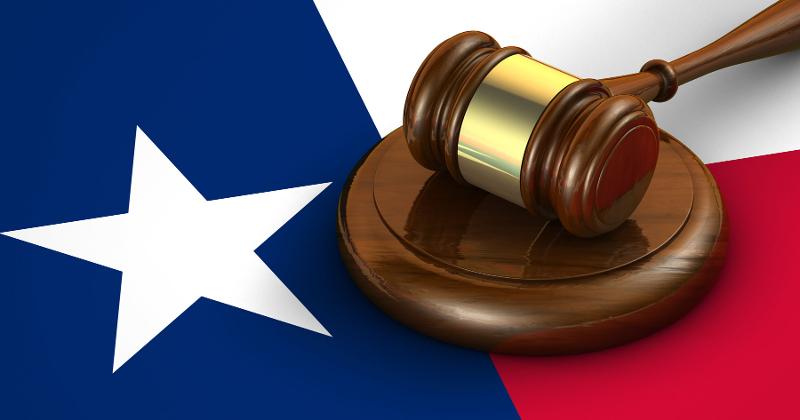 AUSTIN, Texas — Texas Gov. Greg Abbott has signed a new legislation that will allow farmers to grow hemp and hemp-derived products, including cannabidiol (CBD), the nonpsychoactive component of cannabis. The law, which was passed on June 10, goes into effect immediately.

The law also allows retailers to sell hemp-based products as long as they don’t contain more than 0.3% tetrahydrocannabinol (THC), the psychoactive component of cannabis. Retailers must also register their hemp and CBD products with the Texas Department of State Health Services, according to the Dallas Morning News.

"I am excited that we have taken one more step toward giving producers in Texas the opportunity to grow hemp," said Sid Miller, commissioner for the Texas Department of Agriculture. "Texas will be a leader in hemp production, and we will be submitting our plan and writing rules to follow the 2018 Farm Bill and the law recently enacted in Texas.”

According to the law, the Texas Department of Agriculture will regulate farmers’ hemp-growing processes by conducting inspections, fee collections and licenses, the report said.

While the production of hemp was approved via the 2018 Farm Bill in December 2018, Texas initially opted to keep hemp-based products illegal. Other states that did this include Idaho, Nebraska, South Dakota and, until recently, Maine.

Although CBD has enjoyed rapid market growth due to its alleged medicinal qualities, there are still plenty of questions regarding its safety and legality, causing concern and hesitation among retailers to get involved. To address these issues, the U.S. Food and Drug Administration has created a working group to spearhead the questions surrounding cannabis and CBD in food and beverages, the administration said during its first public hearing on the topic on May 31.

This is the second major tobacco industry-related legislation passed in Texas in the past two weeks. On May 31, Abbott signed Senate Bill 21 into law, which will prohibit the sale of cigarettes, e-cigarettes and other tobacco products (OTP) to customers under age 21.