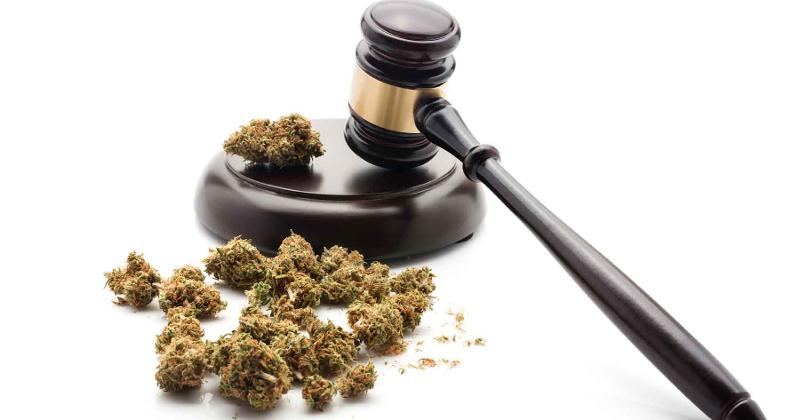 WASHINGTON — The U.S. House of Representatives passed legislation Dec. 4 that would decriminalize marijuana; however, the measure has little chance of passing the U.S. Senate and becoming law. Still, the vote is the closest the U.S. has ever come to federal legalization.

The Marijuana Opportunity Reinvestment and Expungement Act of 2019, or the MORE Act, succeeded with a bipartisan vote of 228 to 164.

The MORE Act would remove marijuana from the list of federally controlled substances; authorize the provisions of resources, funded by an excise tax on marijuana, to address the needs of communities impacted by the war on drugs; and provide for the expungement of federal marijuana convictions and arrests, among other measures, Nadler said.

While marijuana for recreational use is legal in more than 20 states, and smoking it for medical effect is legal nearly everywhere, the product itself cannot yet be sold in convenience stores and most other channels of retail.

The Senate will not take up this legislation before the new Congress convenes on Jan. 3, Jaret Seiberg, an analyst for Cowen Washington Research Group, wrote in a commentary for the company. This means the bill would need to be re-introduced on Jan. 3.

The MORE Act is unlikely to advance next year, even if Democrats gain a 50/50 majority in the Senate, he said, because one Democrat senator has said he would vote against repealing the filibuster. Therefore, 10 Republicans would need to back the MORE Act, which is unlikely, Seiberg said.