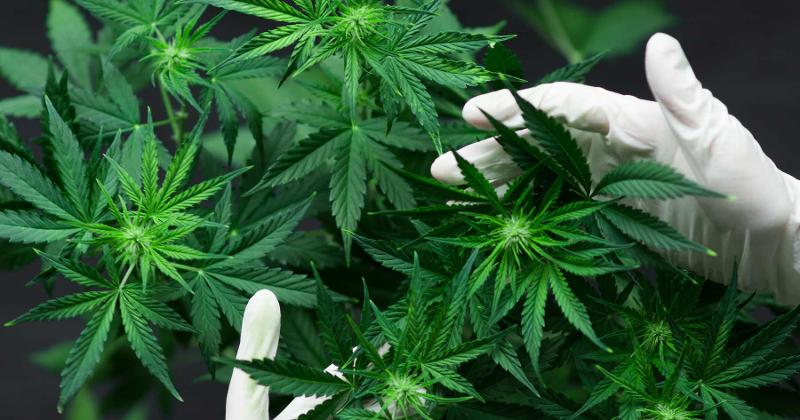 EDMONTON, Alberta — No retail outlet sells regulated products better than convenience stores. This has proved true through years of tobacco and alcohol sales. So why not sell cannabis in c-stores, too?

That is the mindset of Miguel Martin, who was recently named chief commercial officer of Canadian company Aurora Cannabis Inc. and CEO of CBD manufacturer Reliva LLC, Natick, Mass. 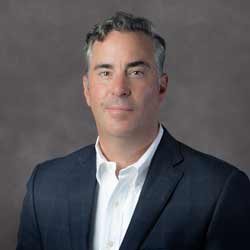 Aurora Cannabis, Edmonton, Alberta, in July purchased Reliva, which Martin co-founded in 2018. Reliva is a leading producer of cannabidiol (CBD) products in the United States with distribution in more than 20,000 locations, including many c-stores. Before Reliva, Martin spent nearly two decades at Richmond, Va.-based Altria and was the president of e-cigarette company Logic.

In his new role at Aurora Cannabis, Martin will support the company’s sustainable global cannabinoid business, including bringing more CBD and cannabis products to c-stores.

Currently, recreational use of cannabis is legal in more than 20 states and smoking it for medical affect is legal in nearly all states. The product itself, however, cannot yet be sold in c-stores and most other channels of retail.

Martin is hopeful that will change.

“Right now, in those states where [cannabis] is legal at the recreational or the medical level, it has been pigeonholed into dispensaries at a state level,” Martin said. “I think there is a willingness, particularly at the federal level, for these products to be sold more broadly.”

Many formats of cannabis would work in c-stores, Martin said, particularly items that sell for less than $20 and can be packaged, tested and sold in an age-restricted compliant manner.

“This could be items such as pre-rolls, edibles and vapor products,” Martin said. “These items can be merchandised and sold in existing non-self-service space.”

The attributes of CBD, including products having high margins and taking up a small amount of space, also could apply to cannabis products, Martin said. C-store retailers that sell CBD products have already learned how to vet manufacturers properly, engage with state regulations, understand their consumers and more.

“The lessons, particularly the executional lessons and the legal lessons, that they learn on CBD will bode well for their ability to sell other cannabinoids,” including THC, the psychoactive chemical in marijuana that gets someone high, Martin said.

CBD and cannabis do not need to be sold in a hundred different products, Martin said. Just like with nicotine or alcohol, if a company creates high quality, approachable products in a format people are used to and a proper value proposition, those will win, he said.

The United States is a critical market for cannabinoids, Martin said, and Aurora Cannabis will be actively lobbying and working with c-store associations to help push cannabis to be legal to sell in the country and push its core principles.

“That’s responsible marketing, responsible manufacturing [and] alignment with society, which all sounds like tobacco 101,” Martin said. “But with a distinct focus on those trade partners that we think are valuable and that would benefit—and right now we would focus on convenience stores.”

Can Congress Speed Up CBD Regulation?