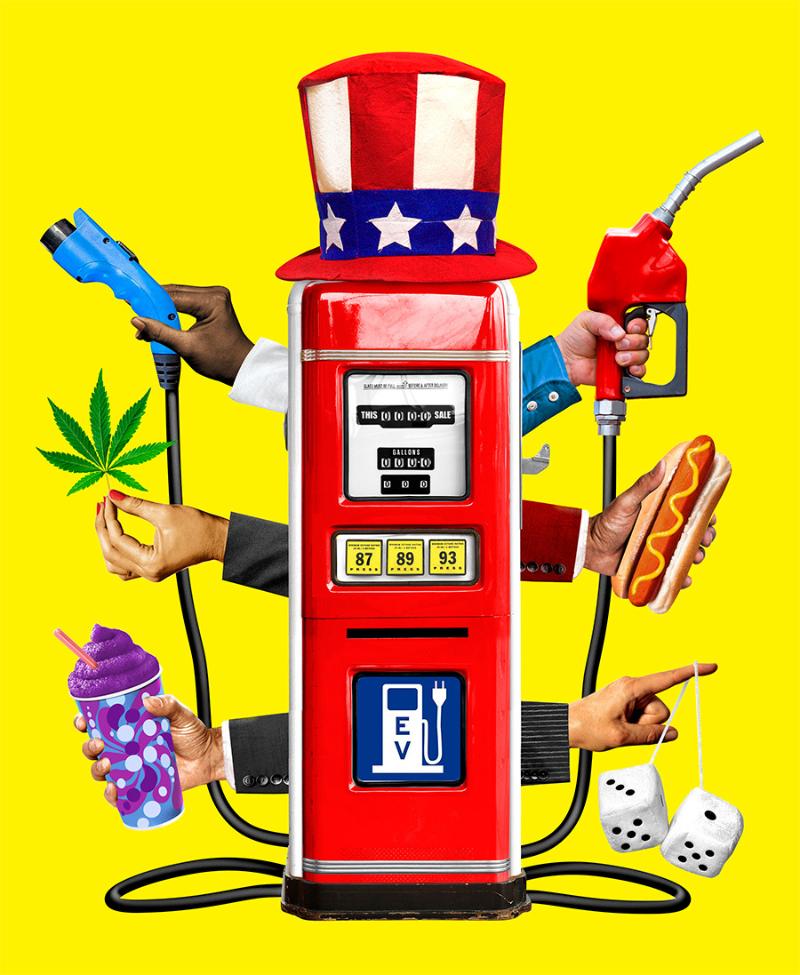 CHICAGO — Business in the c-store industry is good—again.

In CSP’s latest Outlook Survey, nearly 80% of retailers describe current business conditions as “good” or “excellent,” about the same amount as the previous two years of the annual survey. And about half of operators expect even greater improvement in 2020. There’s a lot to cheer about.

“The c-store industry is doing very well with margins and volumes on motor fuels strong, and inside sales and foodservice sales increases outpacing inflation,” says David Nelson, founder and CEO of Study Groups and professor of economics at Western Washington University, Bellingham, Wash. Meanwhile, the national economy is “in record economic expansion territory,” thanks to strong consumer spending and job growth, near record-low unemployment and low interest rates and inflation.

Given those economic tailwinds, there seems nowhere to go in 2020 but up. But more than 50% of Outlook Survey respondents expect business conditions next year to stay the same or even decline. This compares to 30% in 2018 who had the same sentiment for the coming year.

The unconventional presidency of Donald Trump, recent drone attacks on Saudi oil facilities, regulatory moves against vaping and disruptive technology are just some of the forces that shook up the markets—and growth forecasts— in 2019. Adding to the uncertainty is the upcoming U.S. presidential election, which could lock in another four years of norm-shattering under Trump or usher in an entirely new political—and regulatory—mindset.

And there is a sense that this seemingly unstoppable, multiyear economic boom must end.

“The economy is rocking right now, but at an unsustainable pace, and a downturn is coming sooner [rather] than later,” one Outlook Survey retailer says.

U.S. economic growth, which began moderating in 2018, should continue to do so through 2020, Nelson says. Economic slowdowns in Europe and Asia, Brexit and the trade dispute with China are beginning to affect consumer confidence and raise uncertainty for business investment, he says.

“We have a strong economy but we’re fragile,” Smartt says. “It’s almost like [how] a piece of glass is strong. It supports walls and weight, but if it cracks, it shatters.”

Breaking Down the Survey Results

CSP’s Outlook Survey consists of 83 operator respondents in a survey conducted in August and September 2019.Click here to return to the complete 2019 Outlook Survey report.