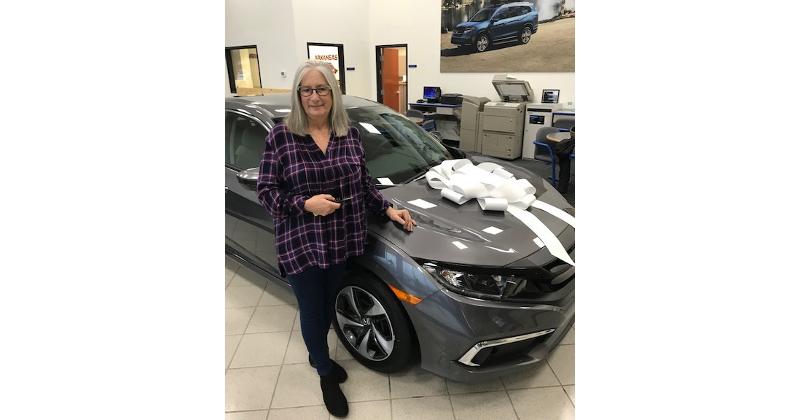 As part of the program, store managers that achieved a 5% trend improvement in inside sales compared to the full four-month budget for September through December 2019 were entered into the grand-prize drawing for a new car. The sales improvements were benchmarked to each store’s six-week trend as of Aug. 25.

“As a company it’s all about our people, and this sales contest giveaway is one way to express how much we appreciate our store teams,” said Arie Kotler, CEO of GPM Investments. “The entire leadership team at GPM Investments and myself were excited to give away five cars to the winners of our four-month sales contest.

“I visit a lot of stores and I can tell you that our store managers and associates were excited about the opportunity to win one of the five cars, and our stores were ready for sales.”

GPM Investments is the largest privately owned company in the convenience channel. It ranks No. 5 on the Top 40 update to CSP’s 2019 Top 202 ranking of U.S. c-store chains by number of retail outlets. CSP will release the complete 2020 list in June.

GPM: Ready for the Retail Battle