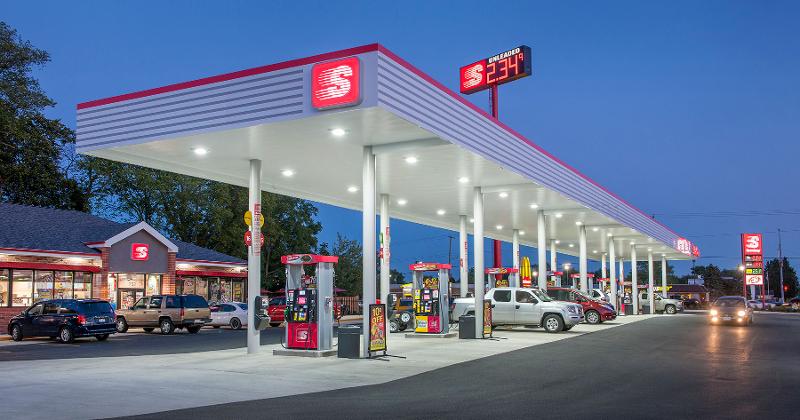 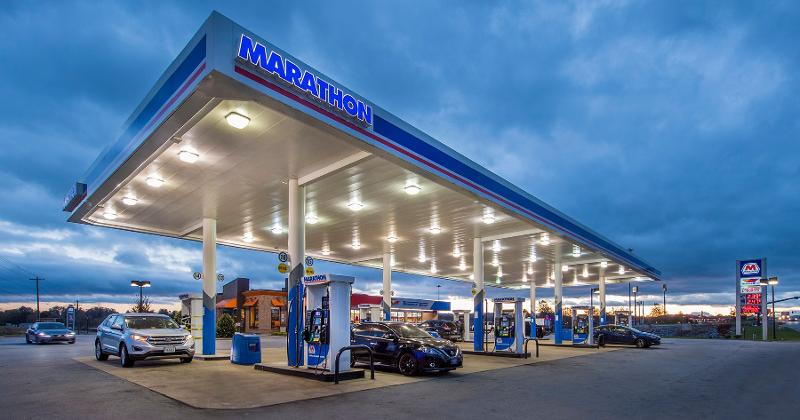 He and his executive team discussed the progress on the conversion process and provided insights into their branding strategy.

Here are some highlights from the Nov. 1 call …

Marathon Petroleum has begun the process of converting the Andeavor company-owned and -operated convenience stores, including its SuperAmerica locations, to the Speedway brand.

Since the closing of the transaction on Oct. 1, Marathon Petroleum has converted approximately 90 sites in the St. Paul and Minneapolis markets, and the company said it expects to complete the conversion of approximately 200 sites by the end of 2018.

“Both sets of shareholders demonstrated overwhelming support as we are now the leading integrated downstream energy company in the U.S. Over the first few months, our teams will be diligently working on integrating the business, deploying the best practices and aligning the cultures,” said Heminger. “We are already harvesting synergies and plan to report on our progress regularly, starting in 2019.”

“These conversions are an important element in the synergy capture we are driving,” said Donald Templin, president of Marathon Petroleum. “We are learning each day, implementing the best practices from each organization, and while the conversions of the Speedway stores are an easy first milestone to point out, we look forward to providing more updates across our refining, midstream and retail organizations at our upcoming Investor Day.”

“We're already completing the turnaround of the St. Paul, Minn., and Wisconsin assets from SuperAmerica into Speedway,” he said. “We expect that to be done by the end of the year. From there, we have crews doing seven to eight stores every day. We're able to turn those stores that quick.”

He said that speed involves more than “just putting signs out on the pumps and at the street.” He said it also includes re-merchandising the store and updating backroom systems. “Speedway has a very strong brand and a very strong convenience-store merchandising component,” he said.

“We'll get those completed here in December, and then we're going to move to the West and Southwest and start probably in the El Paso and Arizona market, starting to rebrand those [c-stores] into Speedway,” Heminger said.

“It is our intent that we're going to whittle this down to either one or maybe a handful of other brands and locations,” Heminger said.

Regarding the wholesale side of the business, “there are a large number of brands that have been used on the jobber dealer side in Andeavor in the past,” he said. “We expect to take the majority of those to the Marathon brand over time. It will take us a little while to finish up the analysis as we meet with some of our suppliers and as we meet with our customers as well to determine which brands, but the predominant brand going forward on that side of the business will be Marathon.”

Heminger downplayed plans to sell E15. He said the company continues to analyze whether to sell higher ethanol blends, including E15, at its retail sites in Minnesota. but will not make any decisions until the U.S. Environmental Protection Agency (EPA) finishes rulemaking that would allow the 15% ethanol blend to be sold year-round.

He also said he was heading to Washington, D.C., to “chat about” the Renewable Identification Number (RIN) market under the Renewable Fuel Standard (RFS).

For the quarter, same-store merchandise sales increased by 4.9% and same-store gasoline sales volume decreased by 1.2% year over year. Expenses increased $28 million, due primarily to higher labor and benefits costs.

But there’s a ‘concerning uptick’ in use of disposable products, says FDA