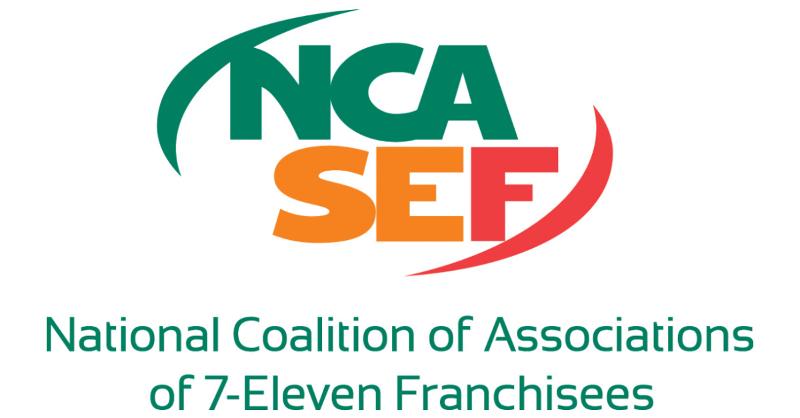 UNIVERSAL CITY, Texas — The National Coalition of Associations of 7-Eleven Franchisees (NCASEF) has taken a stand on the issue of $1 coffee promotions and ad spending.

“Few promotions drive interest like $1 coffee, but 7-Eleven franchisees are not the ones benefiting from the chain’s aggressive promotion of its low-priced coffee or other specials offered through its mobile app,” the group said in a recent press release.

In the contract they sign with 7-Eleven Inc., franchise owners are granted control over pricing in their stores, the group said. But mobile technology has different rules, and NCASEF said it believes franchisees are being bypassed on decisions about the cost of digital promotions.

“7-Eleven’s franchisee council, the [New Business Leadership Council], is told in advance about digital promotions, but they are not an elected body and have no independence from the brand to push back,” said NCASEF Chairman Jay Singh, a Texas franchise owner. “Our association represents the interests of all franchisees and should be included in the discussion about how promotional items are priced through the app and how money from the ad fund is being allocated.”

Unlike product promotions that are mostly paid for by vendors, $1 coffee and 49-cent Slurpees are considered “proprietary promotions,” the costs of which are borne by franchisees. Only customers that have downloaded the 7Rewards app qualify for low-priced beverages, and the digital promotions do not draw new customers to the stores the way traditional advertising does, NCASEF said.

7-Eleven Inc. has been investing heavily in technology and has signed up more loyalty members, but, according to NCASEF, it underspent its 2018 advertising budget by $4.9 million.

“We are concerned that 7-Eleven is relying on digital promotions at the expense of traditional advertising and marketing that is proven to drive business to our stores,” said NCASEF Executive Vice Chairman Michael Jorgensen, a Florida franchisee. “The high-level numbers the company provides us do not offer a transparent view into how our ad money is being spent. Most other franchisors include elected franchisees in decisions involving the money they contribute to their national ad fund. It’s time 7-Eleven did the same.”

“Coffee customers are critical to 7-Eleven’s success. $1 coffee is a limited-time promotion that many of our key competitors offer to their loyalty members. Franchisees see eight more customers per store each day thanks to the 7Rewards loyalty program,” 7-Eleven Inc. told CSP Daily News in comments responding to NCASEF’s claims.

Meanwhile, following an incident between 7-Eleven Japan and one of the company’s franchisees, NCASEF is calling on company leaders to improve communication and collaboration with their store operators.

Franchisee Mitoshi Matsumoto resisted a mandate by 7-Eleven Japan that stores remain open 24/7, and he closed his store on New Year’s Eve. The publicity surrounding that decision prompted 7-Eleven Japan to review the policy, but after Matsumoto said he would close for New Year’s Eve, 7-Eleven Japan announced a number of violations against him that were allegedly unrelated to the closing, according to NCASEF, and the company canceled his contract Jan. 1. The case is in the courts.

“We see a tremendous imbalance of power within the 7-Eleven franchise system, where the corporation exercises control over its franchisees and retaliates against those that speak out or offer criticism,” said Singh. “It is a frightening realization for franchisees to see such a blatant abuse of power. It is time for the leadership to commit to a collaborative relationship that protects store operators’ profits, health and well-being.”

Jorgensen, who was part of a coalition contingent invited to Japan in 2019 to learn about the issues store operators face there, said, “We are concerned about the company’s abuse of power and retaliatory measures against franchisees that speak up. By trying to squelch Mr. Matsumoto, 7-Eleven is telling all its franchisees they had better not take a stand.”

7-Eleven Inc., Irving, Texas, and Seven-Eleven Japan, Tokyo, are both units of Tokyo-based parent Seven & i Holdings Co. Ltd. 7-Eleven Inc. declined comment on an issue that it does not control.

Universal City, Texas-based NCASEF is the national trade association for 7-Eleven franchise owners. Founded in 1973, it is made up of 41 franchise association members that represent more than 4,400 7-Eleven owners in the United States.