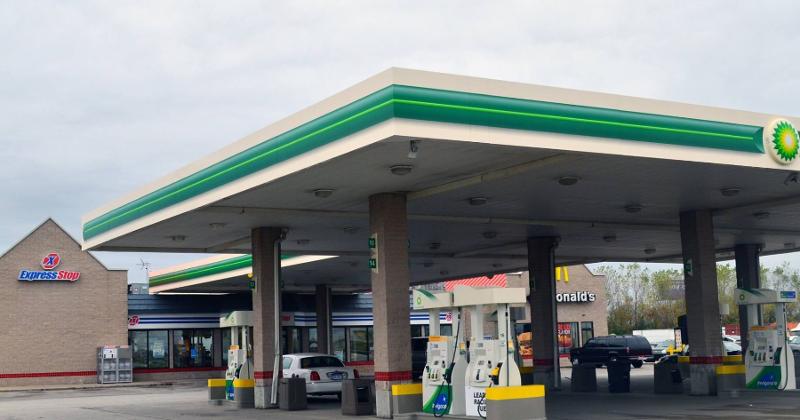 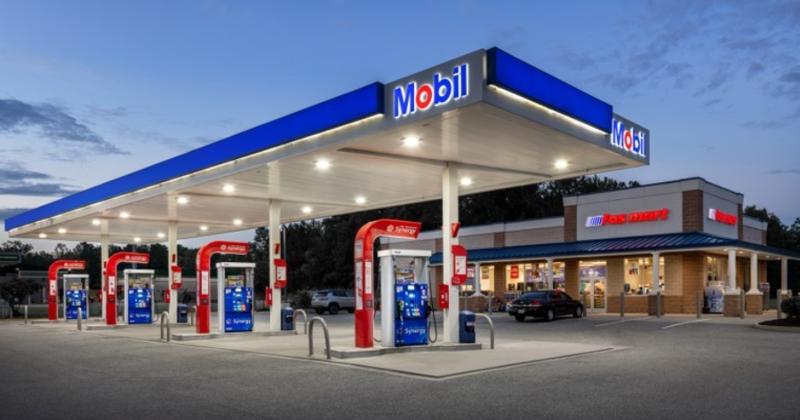 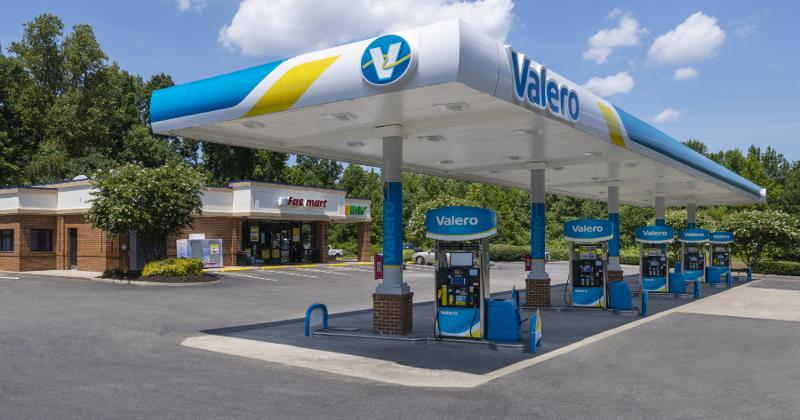 GPM is the seventh largest convenience-store chain in the United States, according to CSP’s 2020 Top 202 ranking of U.S. c-store chains by company-owned store count—operating or supplying fuel to approximately 2,950 locations in 33 states and the District of Columbia, with approximately 1,350 company-operated stores and approximately 1,600 dealer sites.

The Richmond, Va.-based company operates its stores under 17 brand names, which the company calls “a family of community brands.”

Here are the highlight from Arko’s first earnings call …

The c-store industry is “highly fragmented and ripe for consolidation,” Arie Kotler, Arko chairman, president and CEO, said in announcing the financial results.

“We have been one of the most active consolidators in the industry,” said Kotler on the call.

“We believe the continued consolidation opportunity to be robust, our current deal floor is strong, and we have the balance sheet to execute when we find the right target,” he said. “We believe we are very well-positioned for considerable and profitable long-term growth. We have completed 18 acquisitions and grown our store count by over four times over the past eight years.”

Last October, Arko completed the purchase of the business of Empire Petroleum Partners LLC, an acquisition intended to enhance the company’s wholesale business and help reduce fuel procurement costs. The company added 1,453 wholesale sites in 30 states and Washington, D.C., to its network in addition to 84 retail sites, which increased its footprint through expansion into 10 new states and which will double its gallons sold.

This month, Arko announced its latest acquisition, 61 convenience stores with gas stations in Michigan and Ohio operating under the ExpressStop banner. Kotler said he expects the deal to close in the second quarter.

“We are still young, and expect that we have a huge runway ahead, but at the same time, our strong financial results have demonstrated that we have reached a scale sufficient to obtain favorable treatment from suppliers. And we believe that we re poised to take our business to the next level,” CFO Don Bassell said on the call.

The company is now focused a remodeling program, he said, with enhanced foodservice as a key feature because many of its stores lack an updated foodservice offer. “We believe we have significant embedded opportunities to optimize our store base and invest capital prudently for remodeling stores,” said Kotler.

The company has identified 700 stores as candidates for remodeling and plans to spend an average of $1 million per store to remodel those stores over the next three to five years. “Our goal is to generate at least 20% pre-tax returns on our store investments, and over $70 million of incremental EBITDA,” he said.

It reopened the first remodeled store in February, construction is underway at two more sites, with seven more in different stages of planning and permitting, he said. And “due to changing consumer preferences,” the company is adding 525 new grab-and-go coolers and 650 new freezers. “We are looking to greatly expand our take-home food offerings,” he said.

GPM “is primed for growth through three different strategic initiatives,” said Kotler. “We intend to continue to focus on an entrepreneurial acquisition strategy where we believe there is great opportunity. At the same time, we will also focus on the embedded EBITDA opportunity that is under our control with respect to timing and allocation of resources. Finally, with the addition of the Empire business, we will have the opportunity to expand through future distribution agreements with single- or multi-site dealers.”

For the fourth quarter and full year, retail fuel profitability increased approximately $21.8 million and approximately $84 million, respectively, compared to the prior-year periods due to a higher retail fuel margin that more than offset the decline in gallons sold, primarily a result of the COVID-19 pandemic. These increases were also enhanced by the Empire acquisition and the full-year effect of acquisitions made in 2019.

For the fourth quarter and full year, wholesale fuel profitability increased $15.2 million for the quarter and $16.1 million for the full year compared to the prior year, with the Empire acquisition accounting for the majority of the growth. Wholesale fuel margin calculated as cents per gallon was down for the quarter and full year versus prior year due to the Empire acquisition as most of the acquired gallons are sold on a fixed markup basis as opposed to a consignment agent relationship, which involves a profit split with the dealer, the company said.