OAKBROOK TERRACE, Ill. -- Convenience-store retailers across the country and Canada have launched campaigns to aid organizations that include the Canadian Red Cross, the American Diabetes Association and Hope For the Warriors. Here’s a look at those campaigns, as well as efforts at the local level. 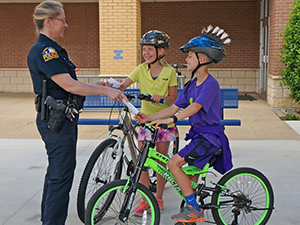