CHAMBERLAIN, S.D. — Two convenience-store executives were killed Nov. 30 when nine members of an eastern Idaho family were killed in a plane crash in South Dakota. Three survivors were hospitalized in Sioux Falls, S.D., according to the East Idaho News. 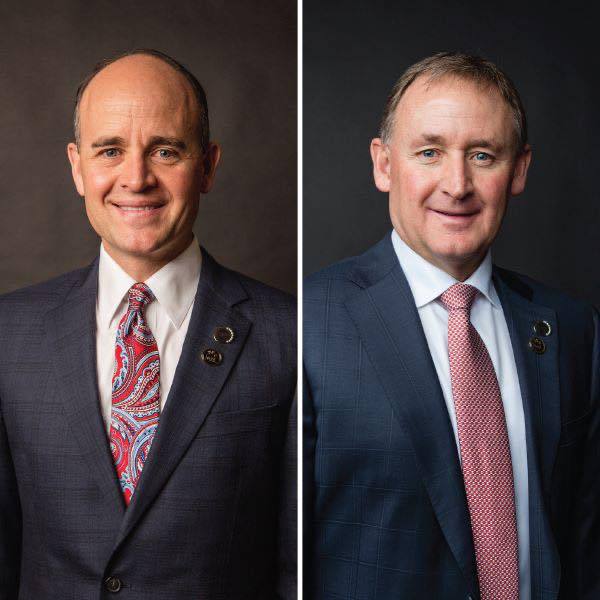 Jim Hansen Sr.; his sons, Kirk and Jim Hansen Jr.; and six other family members died when their plane went down in a field near Chamberlain, S.D., relatives told the newspaper.

Twelve people were on the Pilatus PC-12 that took off shortly before 12:30 p.m. CST from the Chamberlain Municipal Airport on its way to Idaho Falls for a hunting trip, the report said. The Chamberlain area was under a winter storm warning and the National Weather Service said visibility was a half-mile at the airport. The plane crashed shortly after takeoff about a mile from the airport, the Federal Aviation Administration said in a statement cited by the paper.

The Brule County (S.D.) Sheriff’s Office, the FAA and the National Transportation Safety Board are investigating the crash, the cause of which has not been determined.

"In the wake of the plane crash that resulted in such tragic loss for the Hansen, Dennert and Naylor families, we ask only for privacy and prayers at this time. The families and the survivors are appreciative of the outpouring of love and support they have received during this difficult period," the Hansen family said in a message posted on the KJ's Super Stores Facebook page.