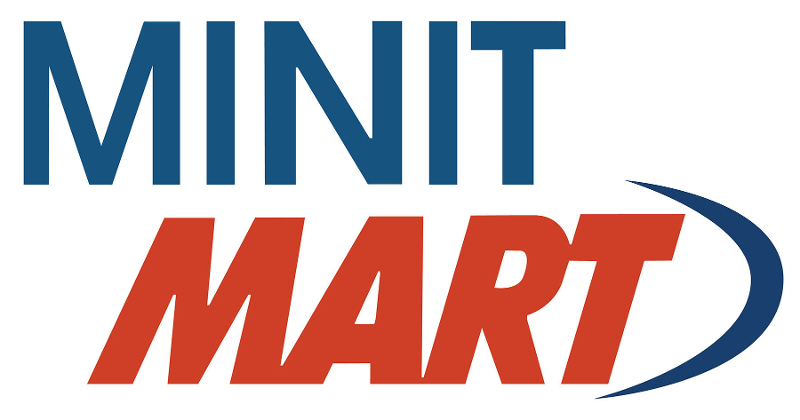 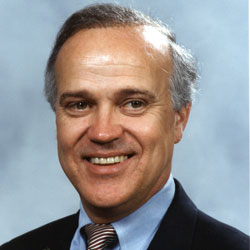 Higgins was born in 1943 in Athens, Tenn. He earned a Bachelor of Arts from Centre College in Danville, Ky., in 1965. While attending the University of Kentucky’s College of Law, Higgins joined his father, Ralph Higgins, who previously owned the first Stuckey’s franchise in the country, to create a new c-store chain, Minit Mart Foods Inc. By the time he graduated from law school with a Juris Doctor in 1969, the chain had expanded to six stores in the Lexington, Ky., area.

After serving in the military intelligence branch of the U.S. Army during the Vietnam War, in 1972 Higgins settled in Bowling Green, Ky., and incorporated Minit Mart, which had grown to 16 locations. He began acquiring single stores in Kentucky, and in 1988, acquired the 19-store Bread Box c-store chain in Tennessee. At its peak, Minit Mart was a multistate operator with more than 200 locations.

In 2001, Higgins leased operations to Clark Retail Enterprises. Clark subsequently declared bankruptcy and returned 37 stores back to him, which catalyzed his second career in the industry. Higgins’ new company focused on stores that were a combination of convenience and grocery, with a strong branded food and fuel offer to provide one-stop shopping for customers.

"Fred was an extraordinary individual,” Jim Dickens, vice president of marketing for Minit Mart from 1992 to 1997 and former chief operating officer for CSP Information Group, now Winsight Media, told CSP Daily News. “He was a true southern gentleman, an amazing father, a mentor to many including me, and someone looked up to by his industry peers, his community and his philanthropic organizations.”

“Fred never sat still. He was always involved in something, and that something was always a good thing. I’ve lived in Kentucky now almost 30 years, and literally everyone in this area knows Fred by name, if not by his good works. Fred Higgins was truly a good man, a wonderful person. He will be missed by many,” said Dickens.

Tod Griffin, executive director of the Kentucky Grocers & Convenience Store Association, said, “Mr. Higgins was an innovator and humble industry leader. He touched so many lives in a positive way and will certainly be missed.”

In 1996, Higgins served as chairman of NACS. He oversaw the growth of technology and standards within the industry, the association said. Also in 1996, NACS held its first technology-focused conference, n@cs.tech (later renamed NACStech), and began a partnership with the We Card organization. Higgins also played a pivotal role in strengthening the association’s advocacy programs to communicate the voice of convenience retail to members of Congress and the media, NACS said.

“In the beginning, we had to educate ourselves; then we were educating the different groups that affect our industry and have influence,” Higgins noted in 2010, according to NACS. “It’s educating legislatures about this industry. We’re still out there educating, it’s just a different crowd. The thing that makes me most proud about this industry is having seen it come from its infancy to today. It is regarded as a force.”

Higgins is survived by his wife, Kathy Booth Higgins; three daughters, Carrie Leigh Thomas, Heather Higgins Jeffrey (R.D.), and Leslie Higgins Embry (Jason); a stepdaughter, Elizabeth Booth Foley (Eddie); a stepson, Mark Booth (Emily); a sister; 12 grandchildren; and several nieces and nephews. He was the son of the late Ralph and Ruth Troutman Higgins. He was preceded in death by his first wife, Jamie Gaddie Higgins.

TA 'Minit to Win It'

Higgins Honored With KACS 2008 C-Store of the Year Award