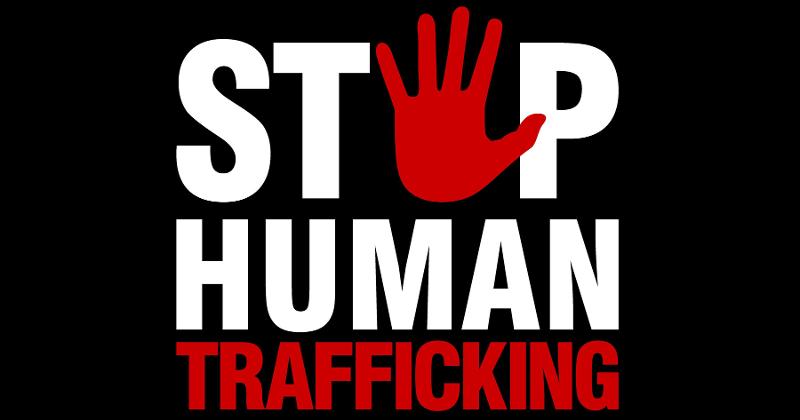 CHICAGO --CSP is partnering with NACS and other convenience-retailing media groups to help raise awareness of how communities can combat human trafficking during January, which is Human Trafficking Awareness Month.

The convenience and fuel-retailing industry, with 155,000 stores across the United States, plays a valuable role in communities it serves, from contributing more than $1 billion a year to charities to helping address important community-focused issues. The industry works with groups that serve as neighborhood watch groups, including the U.S. Department of Homeland Security’s Blue Campaign, the National Safe Place Network and In Our Backyard’s Convenience Stores Against Trafficking (CSAT) program.

“Convenience stores can play a vital role in combatting trafficking. They can help raise the profile of important issues in communities and, with extended hours of operation, serve as a safe haven in communities,” said Steve Holtz, content director of CSP. “Working together, we can share resources that address the problem of human trafficking with the convenience-store community.”

“U.S. convenience stores serve 165 million customers a day in every community, and most of these businesses are open 24/7. Our industry is well-equipped to share important messages in stores so that employees and customers can collectively create the equivalent of a neighborhood watch program in their communities,” said NACS Vice President of Strategic Industry Initiatives Jeff Lenard.

NACS and 87 c-store chains and other industry-related groups are utilizing In Our Backyard’s CSAT program, which has trained more than 13,000 c-stores on how to respond appropriately and safely to incidents of human trafficking.

“Our partners have been shining examples of our ‘We’re not just convenient; we care’ tag line,” said In Our Backyard Program Director Juliana Williams. “Most importantly, lives are being saved because victims are calling the National Human Trafficking Hotline from convenience-store restrooms and employees are calling to share tips about suspected traffickers and victims who may need help.”

CSAT provides awareness, education and life-saving materials at thousands of locations across the country. In addition to employee training on recognizing and safely reporting the signs of human trafficking, CSAT also provides Freedom Stickers, which contain the National Human Trafficking Hotline number, to be posted in restroom stalls—often the only place a victim of human trafficking is alone and safe enough to reach out for help. Learn more about the program at convenience.org/csat.

National Human Trafficking Awareness Day is recognized each year on Jan. 11. To raise awareness of human trafficking, the Blue Campaign asks people to take photos of themselves, friends, family and colleagues on that day wearing blue and share them on Facebook, Twitter and Instagram, along with the hashtag #WearBlueDay. Learn more at dhs.gov/blue-campaign/wearblueday. Additionally, In Our Backyard will be posting on Facebook and Instagram throughout the month and on Jan. 11, asking people to post a picture of a stop sign and say why stopping human trafficking matters. Tag @inourbackyard in the picture and use the hashtags #stoptrafficking, #inourbackyard and #WhyIFightHT.

“Representing one-third of all retail stores in the United States, convenience stores don’t just sell products and services that people enjoy; they make a difference in their communities and help address important national initiative groups at a local level,” said Lenard.

Alexandria, Va.-based NACS has 2,100 retailer and 1,750 supplier members from more than 50 countries.