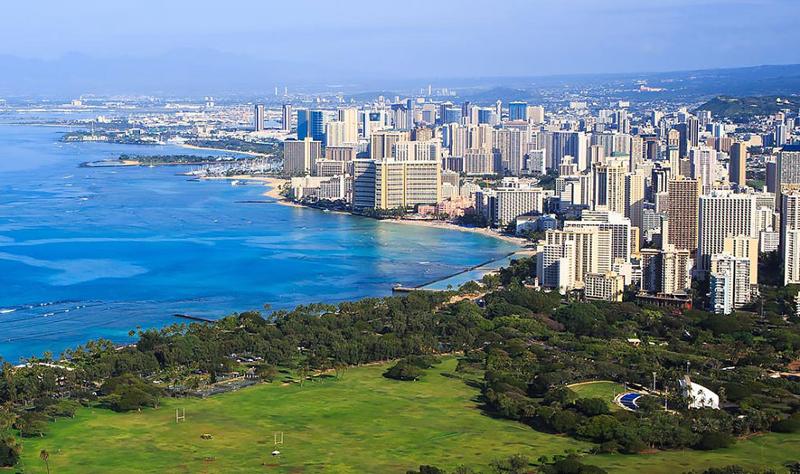 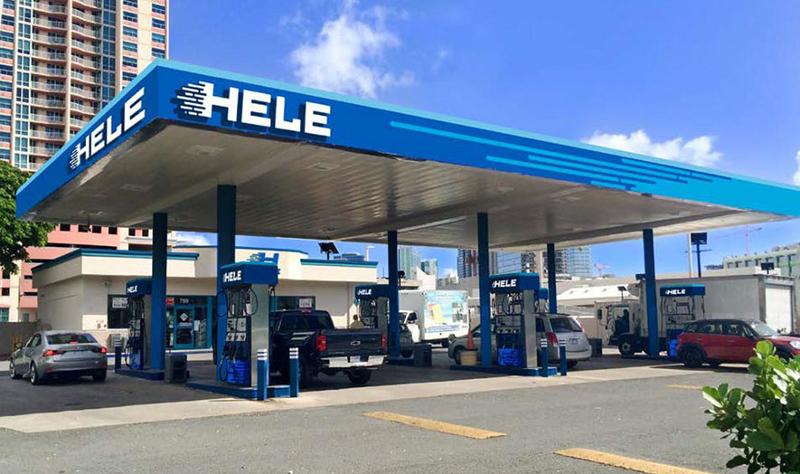 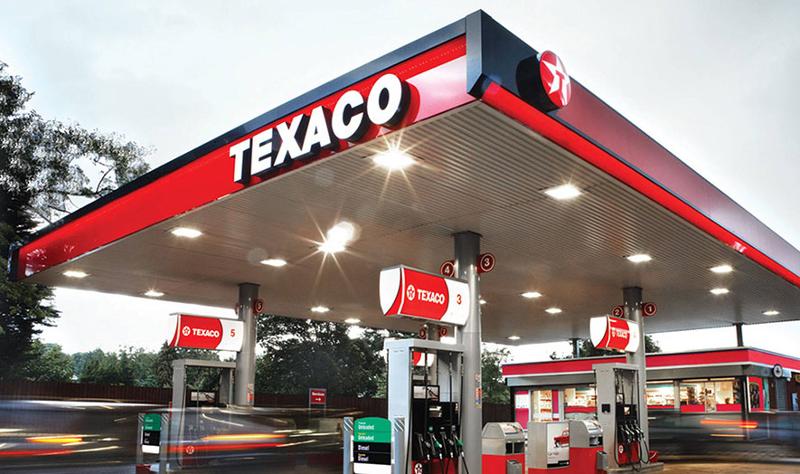 HONOLULU -- Hawaii is experiencing a major rebranding of its gas stations and convenience stores in 2017. The state is home to between 400 and 500 c-stores and stations, a majority of them selling fuel. And about one-third of them are undergoing rebranding.

Par Hawaii Inc. and Island Energy Services LLC are the prime movers for these initiatives. Their efforts account for nearly 160 locations changing their identities.

Here are details and updates …

Par Hawaii’s $4 million effort to rebrand its Tesoro-branded gas stations and convenience stores in Hawaii to the new “Hele” brand should be completed by the end of this year, a company spokesperson told Pacific Business News.

Par Hawaii has 97 locations across the state. Eric Lee, vice president of retail for Par Hawaii, told the newspaper that 37 of the stations will be rebranded to Hele. The remaining 60 will keep the 76 name or be rebranded to 76. The Tesoro brand will disappear, he said.

So far, Par has converted 33 out of the 37 sites to Hele, said the report.

“Hele” is Hawaiian for “to go,” a familiar concept for a c-store and fuel retailer.

“We were looking for something dynamic and local, and it’s going to be a new look that the community will love,” Jim Yates, president of Par Hawaii, told Pacific Business News. “It’s also part of our continued investment in this market.”

Meanwhile, Island Energy Services LLC's rebranding comes as the Texaco Hawaii licensor is transitioning its Chevron-branded gas stations in Hawaii to Chevron’s sister brand, Texaco with Techron. The network of approximately 60 Chevron-branded stations statewide will be converting to Texaco throughout 2017.

“While there may be a new exterior look and feel at the rebranded stations, we can assure the community that we are 100% committed to Hawaii and its residents,” said Albert Chee, vice president of retail marketing and community relations for Island Energy Services.

Along with the retail outlets, the Chevron assets included a refinery, product distribution terminals, pipeline distribution systems and other downstream assets.

‘Siptopia,’ here for the summer, establishes theme with handcrafted drinks

Coalition of attorneys general ask Congress to address the problem