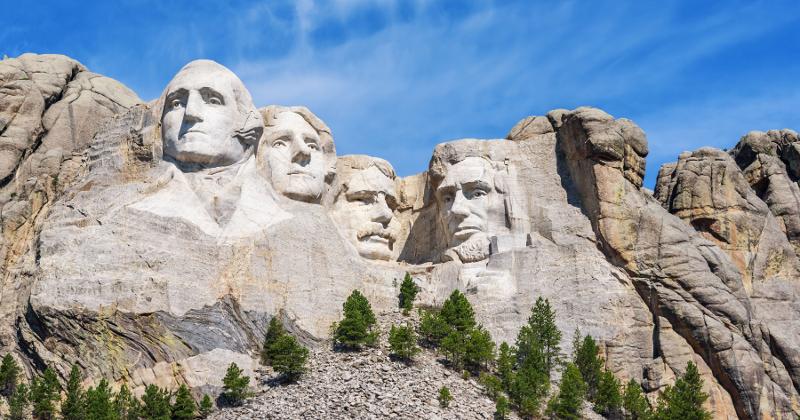 Come fall, South Dakota should have its first of four Kwik Star convenience stores—all in the Sioux Falls area.

Kwik Trip has approximately 800 locations. The company uses the name Kwik Star in Iowa and other markets where it could compete with rival convenience retailer QuikTrip, which is based in Tulsa, Oklahoma, and operates approximately 950 c-stores in 16 states.

Two of the new South Dakota locations are in the southeast part of Sioux Falls, with the other two outside the city in Brandon and Harrisburg.

If the building permit for a c-store, car wash and gas station is approved for the first location at 57th Street and Graystone Avenue, “We hope for that store to open in fall of 2023,” Steven Wrobel, who works in the c-store’s public relations department, told the newspaper.

Kwik Trip expects the Brandon location to open in the fall as well, and the second Sioux Falls location, at 41st Street and Grand Slam Avenue, to open by the end of 2023, said the report.

In Harrisburg, the city council earlier this month approved an agreement to share costs with Kwik Trip for street upgrades, SiouxFalls.Business said. It usually takes about five months to build a c-store.

Kwik Trip/Kwik Star this month received an award from the Iowa Department of Agriculture for its efforts in renewable fuels. Kwik Trip was named the 2022 nation’s best gas station brand in a USA Today readers’ choice survey.

Kwik Trip, one of the biggest independently held c-store chains in the country, has approximately 800 locations. It serves customers in Illinois, Iowa, Minnesota and Wisconsin—and soon South Dakota—under the Kwik Trip and Kwik Star banners. It produces more than 80% of the products sold in its stores, supplied by its own bakery, commissary, dairy and distribution center.