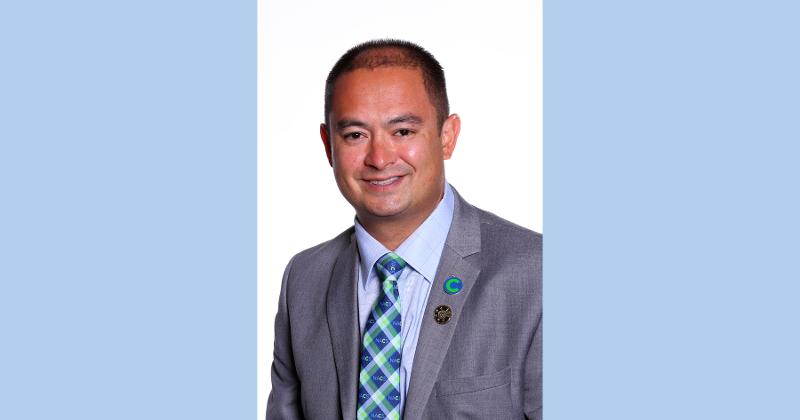 CHICAGO — NACS has named Jared Scheeler, CEO of The Hub Convenience Stores Inc., as the association’s 2021-22 chairman. He began his term following the NACS board of directors meeting on Oct. 5 during the 2021 NACS Show in Chicago.

The Hub Convenience Stores is a chain of six stores operating in western North Dakota’s Bakken oil region. The company has established itself as the first upscale convenience chain based in North Dakota with a strong focus on foodservice and healthy food and snack options. The Hub operates its proprietary food concept called Hub Cafe and is also a franchisee of Godfather’s Pizza.

Scheeler began his career in the convenience industry in 1998 while attending the University of Minnesota-Twin Cities. He held multiple roles with Minneapolis-based Bobby & Steve’s Auto World prior to founding The Hub in 2014. Scheeler has been an active partner with the Minnesota Service Station Association, as well as the North Dakota Petroleum Marketers Association. In 2015, The Hub won the North Dakota Division of Vocational Rehab Regional Employer of the Year. Scheeler also coaches junior high school basketball and is an avid volunteer for Trinity Catholic Schools, the Leukemia and Lymphoma Society and Special Olympics.

As NACS chairman, Scheeler also leads the NACS Executive Committee, which provides strategic direction and financial oversight to the association.

During the meeting, NACS also named new retail members to its board: 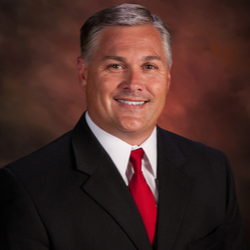 In addition, it named Kevin Farley, COO of GSP, as chairman-elect and elected five new members to the NACS Supplier Board:

A member-driven organization, NACS is led by a 30-member board, which includes three retailers from non-North American countries. In addition, the chairman and chairman-elect of the NACS Supplier Board also serve on the board.

Founded in 1961 as the National Association of Convenience Stores, Alexandria, Va.-based NACS is a global trade association representing more than 1,500 retailer and 1,500 supplier members from more than 50 countries,

NACS’ 1st ‘Virtual Chairman’ on What’s Next for C-Stores