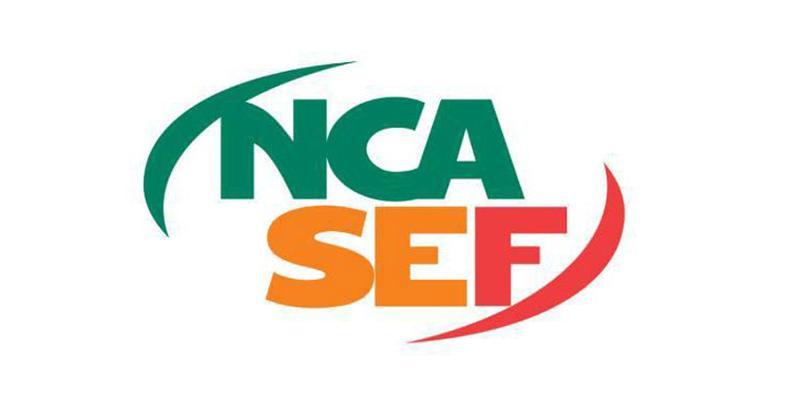 SAN ANTONIO — In the wake of a report questioning the business practices of some companies in the franchising industry, the National Coalition of Associations of 7-Eleven Franchisees (NCASEF) is renewing its calls for the Federal Trade Commission (FTC) to revise its franchise rule and, in the words of the report, “provide more investor protection by recognizing that voluntary financial performance disclosure has failed to provide accurate information to investors.”

The report, “Strategies to Improve the Franchise Model: Preventing Unfair and Deceptive Franchise Practices,” details problems reported by franchisees of 10 brands, including 7-Eleven, and quotes unnamed franchisees describing the “pervasive control” 7-Eleven has over its owners both financially and operationally. As previously reported in CSP Daily News, the report was released by U.S. Senator Catherine Cortez Masto (D-Nev.).

In one example, the report says that 7-Eleven’s current franchise agreement requires owners to pay a marginal rate as high as 59% on all gross profits, despite declining store-level gross profits. Franchisees are compelled to pay 100% of liability insurance for property and equipment, even though the corporation owns the property and equipment. Gasoline, which is sold in 48% of U.S. 7-Eleven stores, represents 66% of 7-Eleven’s total revenue. 7-Eleven sets the price of gas at its franchised stores. Franchisees must maintain the area around the pumps, but only receive a commission of 1.5 cents per gallon sold.

“This report accurately spotlights the inherently unfair nature of the 7-Eleven Franchise Agreement, even pointing out that 7-Eleven mandates we keep our stores open on Christmas Day,” said NCASEF Executive Vice Chairman Michael Jorgensen, an elected, independent body representing the interests more than 7,200 7-Eleven franchised locations in the U.S. “We thank Sen. Cortez Masto for shining a light on the problems facing the franchising industry and support her legislation to ensure fair treatment and real oversight.” Click here to view the complete report.

Responding to the NCASEF effort and the Masto’s report, 7-Eleven said in a statement that its franchisees “are independent business owners and solely responsible for the day-to-day operations of their stores, including exercising complete control over pricing decisions, hiring/supervising/firing employees, ordering and product assortment, and more.”

It also said in a statement provided to CSP Daily News that the gross profit-split model has been successful for 7-Eleven franchisees for many years, noting that 7-Eleven is consistently recognized as a leader among franchisors, most recently ranking No. 2 on the Franchise Times Top 200.

“The 7-Eleven gross profit-split model ensures that 7-Eleven as a franchisor remains very focused on supporting franchisee profitability,” it said. “7-Eleven’s support of its franchise business owners has led to over $21 billion in gross income for franchise business owners over the past 10 years. In 2020, average franchisee gross income grew 1.9% and remains at an all-time high. … We remain focused on supporting and promoting franchisee profitability, safety and success.”