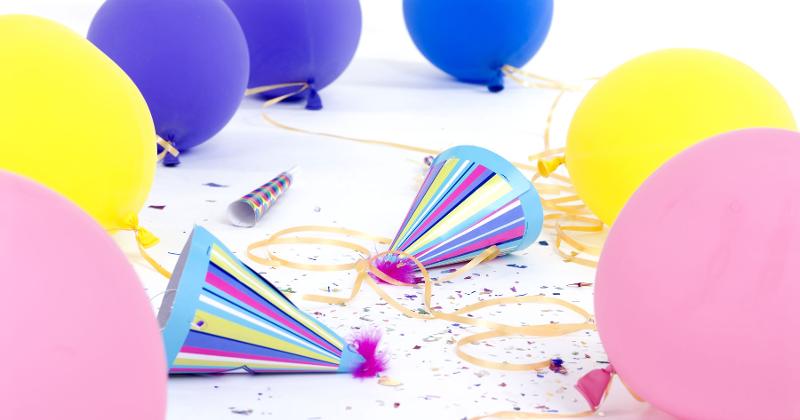 CHICAGO — As I perused this year’s Power 20 list of retailers leading the c-store industry’s growth, I couldn’t help but reflect on how things have changed since I began covering the industry 20 years ago.

When CSP launched the CSP Daily News e-newsletter, our strongest content was breaking news on c-store chains filing for bankruptcy. At the time, chains such as Swifty Serve, Acme, DB Marts and others were making headlines as they entered bankruptcy and announced plans to liquidate. Times were tough, fuel margins were tight and doors were closing.

On the other side of the news cycle was the late, great The Pantry (dba Kangaroo Express). This mega-rollup retailer inhaled many of these failed businesses like a Dyson vacuum cleaner, driving headlines and earning a reputation as the ultimate consolidator.

Seldom did a month go by in the early 2000s that The Pantry didn’t acquire some company, and the chain eventually grew to more than 1,500 stores and rose to No. 6 on what was then CSP’s Top 101 list of the largest c-store chains in the country.

In 2015, the acquirer became the acquired. Canada’s Alimentation Couche-Tard, which had entered the U.S. market in 2005 and made dozens of small and large acquisitions, bought The Pantry. In the process, it has increasingly challenged 7-Eleven for the No. 1 spot on CSP’sTop 202 list. (Watch for an update to that list on CSPDailyNews.com in early February.)

Today, mergers-and-acquisition activity continues to be among the most read content on CSP Daily News. The industry is 10 years into an M&A consolidation trend that has driven double-digit multiples being paid for stores and led stalwart chains—Cumberland Farms, Thorntons, NOCO—to sell to the highest bidder.

While it’s unexpected, even disappointing in some ways, to see those chains get scooped up, it’s not surprising. Make hay while the sun shines, as the saying goes, by grabbing that big payout while you can. It also bodes well for the industry. With as many challenges as c-stores face today—tobacco sales lagging, vape uncertainty, growing competition, technological disruption—this is not a retail channel that needs to be overly concerned about its financials.

The number of bankruptcies we report on today are few and far between.

The M&A trend won’t last forever, but our Power 20 retailers reflect the strength, resiliency and ambition of the channel overall.

The industry is 10 years into an M&A consolidation trend that has led stalwart chains to sell to the highest bidder.

During the 2019 NACS State of the Industry Summit, the association warned of a coming S-curve—a potential negative trend in sales that would drive down revenue for the industry. It’s built on several bubbles that exist in the industry: those double-digit multiples, record-high fuel margins and the U.S. economy itself.

This year’s Power 20 list is an amazing collection of varying growth strategies and goals, of different ways to think of a brand’s strength and of ways to determine how an investment might best benefit a company.

It makes me confident that, regardless of the twists and turns that may shake the c-store industry in the coming months, plenty of smart retailers are working to build scale, which will place them in a powerful position in retail and serve as an example to those who find themselves struggling.

Finally, I’d like to wish you all a happy new year! It’s a presidential election year, and this one looks to be a doozy. Let’s remember some of the basics that keep the c-store industry strong: respect for each other, willingness to share and the reality that we need each other—and our differing views—to maintain a strong and united front.