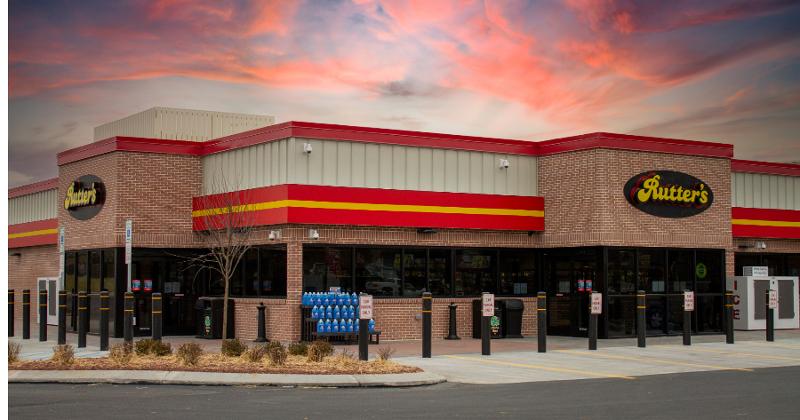 YORK, Pa. — Convenience-store retailer Rutter’s has increased its starting wage for the third time over the past 15 months, raising it to $15 per hour for all field employees. The chain continues to commit to investing in its people, increasing field wages by more than $15 million annually, a 36% increase, since April 2020.

Rutter’s also offers other benefits, including scholarship opportunities for employees and their children.

“At Rutter’s, we recognize the difference our people make,” said Suzanne Cramer, Rutter’s vice president of human resources. “We’re pleased to increase our wages yet again for our hard-working field employees. These are the front-line workers that continue to keep us at the top of the industry.”

In April 2020, Rutter’s announced additional hazard pay for store employees, with team members earning an extra $2 per hour and Store Managers earning an extra $100 per week. At the conclusion of 2020, Rutter’s made the pay increase permanent, which totaled more than $6.5 million annually. With a second increase in May 2021, Rutter’s added another $5 million to wages annually. In early 2021, Forbes magazine named Rutter’s one of America’s Best Mid-Size Employers.

York, Pa.-based Rutter’s is a privately held chain with 79 locations in Pennsylvania, Maryland and West Virginia. Part of a family managed group of companies, Rutter’s includes convenience stores, a dairy and beverage company and a real estate company. With roots dating back to 1747, Rutter’s 274-year history makes it the oldest vertically integrated food company in the United States.