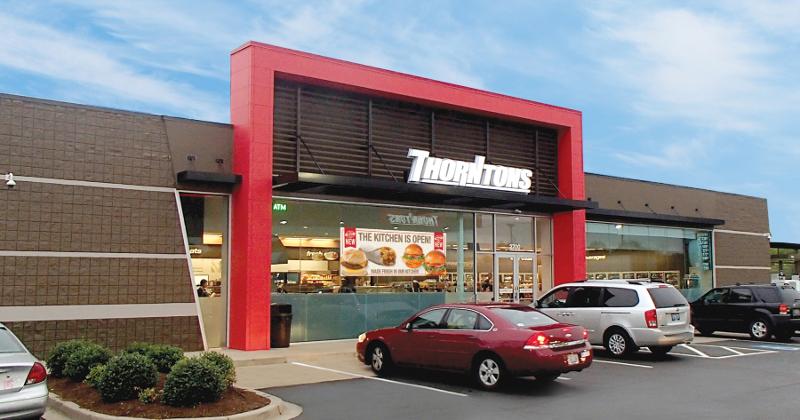 LOUISVILLE, Ky. — Thorntons LLC's president and CEO Simon Richards has left the company on the heels of the convenience-store chain being acquired by BP, CSP has learned.

Richards confirmed with CSP that he has accepted a position to help run Andover, Mass.-based Xpress Natural Gas.

A new joint venture between BP and ArcLight Capital Partners closed on the acquisition of Louisville, Ky.-based Thorntons Inc. in February 2019. The joint venture appointed Richards, head of regional development for Fuels North America for BP Products North America, as the new president and CEO of Thorntons LLC.

BP took full ownership of Thorntons in mid-2021 after two and a half years as part owner. BP said the acquisition, announced July 13, will allow the vertical oil company to grow its presence in the U.S. fuel and convenience retail business.

Thorntons did not respond to a CSP request for comment by posting time.

Richards was among CSP’s Power 20 c-store industry executives for 2020 and 2021. Listen to Richards in a CSP Talks From the Top segment.

A Look Inside the Latest Thorntons C-Store