The three will share equal ownership of Mansura, La.-based St. Romain Oil. The change was effective July 1, they said.

“Both Sondra and I plan to remain available for advice as we transition our remaining responsibilities and as long as they are needed,” Todd and Sondra St. Romain said in a blog post in late August. “We have utmost confidence and respect for our children and know that SRO will be in good hands. We would also like to thank all of you who have been a part of our journey over the years and helped to build such a wonderful company. I look forward to the continued support of SRO and also taking a step back and passing the gavel to our children."

“We are honored to serve as St. Romain Oil’s ownership team together, continuing our family’s legacy as the third generation. It has been a pleasure and a privilege to work with our parents for the past decade and to learn the business our grandfather started.

“We are proud to move forward with our team, guests, and community as we look toward the future. Business should carry on pretty much as usual with the three of us continuing in the roles we’ve developed over the years: Annie, chief financial officer; Zack, chief operating officer; Nick, chief business development officer.

“Thanks for being part of our success. We look forward to continue to refuel and refresh our communities.”

Founded by Edmond St. Romain in 1970 to provide quality fuels and lubricants to farmers, loggers, construction, riverboats, generators and service stations in central Louisiana, St. Romain Oil is a family-owned convenience store and wholesale fuels company. It bought its first convenience store and car wash, called Wash-N-Go, in 1987. Todd and Sondra St. Romain purchased the company in 1993 and expanded it, changing the store name to Y-Not Stop in 2007.

The company also signed its first licensing agreements for two stores in Broussard and Boyce, La. 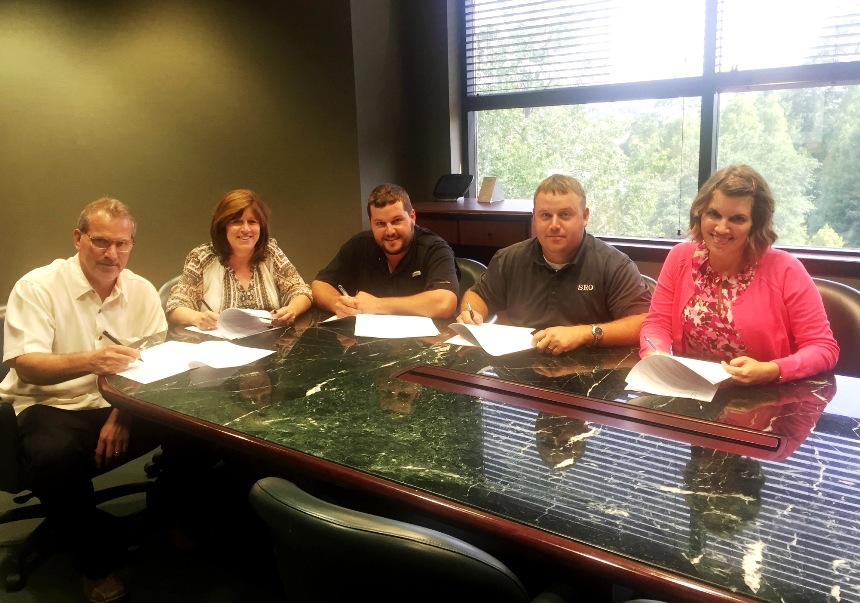