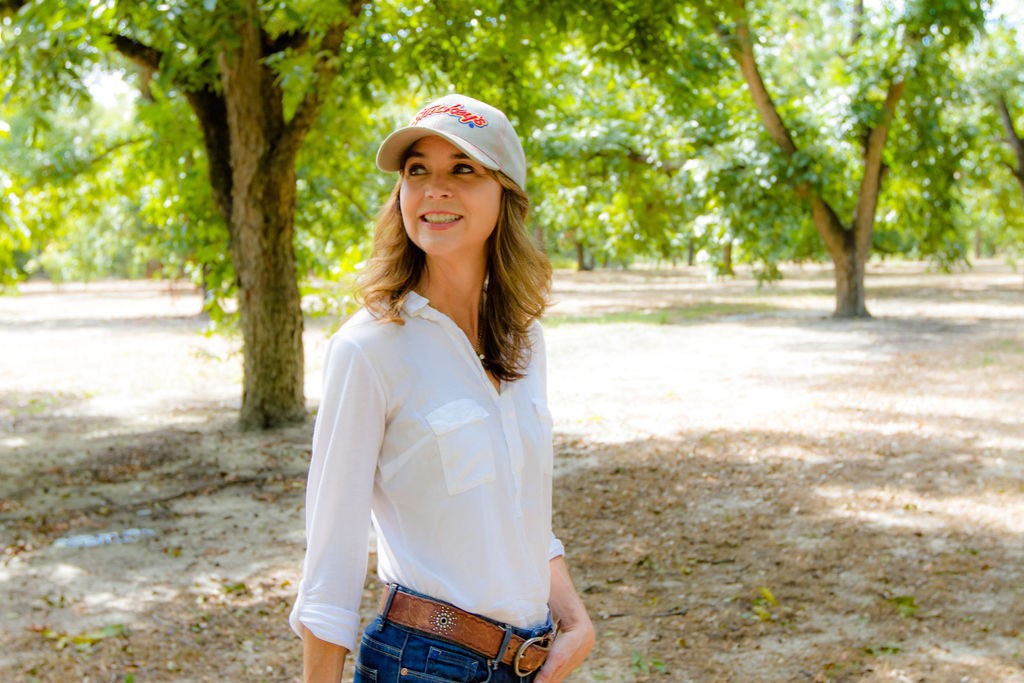 Founded in 1931 by W.S. “Sylvester” Stuckey Sr., Stuckey’s began as a modest stand along Highway 23 in Eastman, Ga. Customers could purchase bags of raw nuts as well as handcrafted divinity, fudge and pecan log rolls made by Stephanie’s grandmother Ethel, from whom she took her name. By 1937, the treats proved so popular that the couple took a gamble on their first brick-and-mortar store. Through the post-World War II auto boom, Stuckey’s grew into a roadside empire that numbered more than 350 stores at its peak in 1971.

Eastman-based Stuckey’s now has 16 stand-alone stores and more than 70 Stuckey Express or "store-within-a-store" locations, some with gasoline. More than 300 stores sell Stuckey’s-branded products, and the company recently rolled out on Amazon, it said.

Ironic given the similarity of the names, the Stuckey’s stores in their day had a cachet similar to Buc-ee’s “destination” convenience stores today, with their branded food, snacks and merchandise.

“My grandfather enjoyed serving the public and making them happy. To him, every traveler was a friend,” Stephanie Stuckey said. “I’m ready to make a lot of new friends.”

Stuckey holds bachelor of arts and law degrees from the University of Georgia. She practiced law and served seven terms in the Georgia Legislature. Stuckey most recently was chief resilience officer for the City of Atlanta and director of sustainability services for Southface Institute, an Atlanta-based environmental nonprofit organization.

“Looking toward 2020 and beyond, Stuckey’s is focused on making our quality candy and nut products available nationwide while maintaining our commitment to our multiple franchise partners and loyal customer base,” she said.

Plans to highlight the brand include an expanded social-media presence, a website relaunch and a commitment to e-commerce through Amazon and its own site.

Billy Stuckey Jr., a former U.S. Congressman and former CEO of Interstate Dairy Queen Inc. until it was acquired by American Dairy Queen, will remain active in the company as an adviser. “I’m proud that Stuckey’s is remaining in the family and that Stephanie will carry on our legacy of providing quality stops for the roadside traveler, as well as expanding our brand online,” he said.