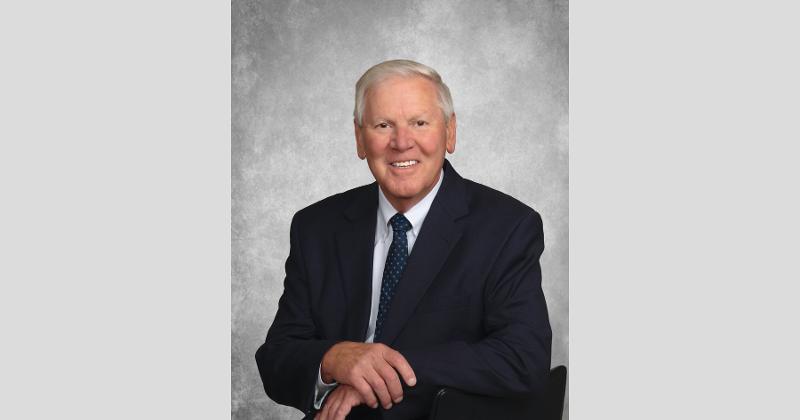 POWELL, Tenn. — Kenneth E. McMullen, CEO of Weigel’s, who was instrumental in growing the East Tennessee dairy and convenience-store brand into a chain of 70 stores, died unexpectedly July 29 in Knoxville, Tenn., at the age of 73, from pneumonia.

McMullen was a driving force in the expansion and growth of the chain with his innovative sprit, servant leadership and his expertise, the Powell, Tenn.-based company said. His tenure and legacy at Weigel’s, which is  celebrating its 90th anniversary in 2021, lasted 40 years. McMullen began his career at Weigel’s in 1981 as operations manager.

Under McMullen's leadership, Weigel’s added 49 convenience stores and its own bakery. Weigel’s is now No. 100 on CSP’s 2021 Top 202 ranking of U.S. c-store chains by size. He helped propel Weigel’s charity efforts as well, especially the Weigel Family Christmas, through his dedication in wanting to make a difference in the lives of East Tennessee’s community, the company said.

“Ken was like a brother to me,” Bill Weigel, chairman of Weigel’s, said in a statement provided to CSP Daily News. “We’ve been together since 1981. He has been an integral part of the tough decisions we’ve had to make, and the success our company has achieved. He leaves an amazing legacy not only here, but in the convenience-store industry. We are all immensely blessed to have had Ken in our lives and I know we will all miss him. I can only hope we will honor his legacy of servant leadership, inspiration, gratitude and for his life well lived.”

McMullen grew up in Newark, Ohio, and met his wife, Lana, in high school. After they graduated, they married and moved to Germany, where he served in the Army. Upon returning home, McMullen got a job with the Lawson Milk Co. and worked his way up until he managed Lawson’s store operations in Michigan.

“He knew his people. His people knew him, and his people respected him,” Weigel told the Knoxville News. “He was a ‘do as I do, not as I say’ kind of guy. If you’re not willing to clean bathrooms, you shouldn’t be a boss.”

McMullen was personable and friendly, and he greeted his employees every morning and knew each by name.

“He knew if their children played football. He knew to ask on a Friday if they were going to the high school football game, and he knew on Monday to ask if they won,” Weigel’s president Doug Yawberry told the paper. “He had a very personal side to him, along with that strong business side, and that’s what made him such a dynamic leader.”

McMullen was preceded in death by his parents, Roy and Betty McMullen; his wife of 53 years, Lana Sue McMullen; and his brothers, Artie, Mike and Dennis McMullen. He is survived by his daughters, Melinda Sharp and her husband, Terry, and Carrie Robertson; and his grandchildren, Jacob Sharp, Cooper Sharp and Avery Robertson, among other family members.

A wake and funeral service is scheduled for August 5 at Powell United Methodist Church, Powell, Memorial donations may be made to the Weigel’s Foundation and Weigel’s Family Christmas.

CSP send condolences to his family, friends and colleagues.