Continue to Site >>>
Edit
Slides:
When Was Your Last Remodel? 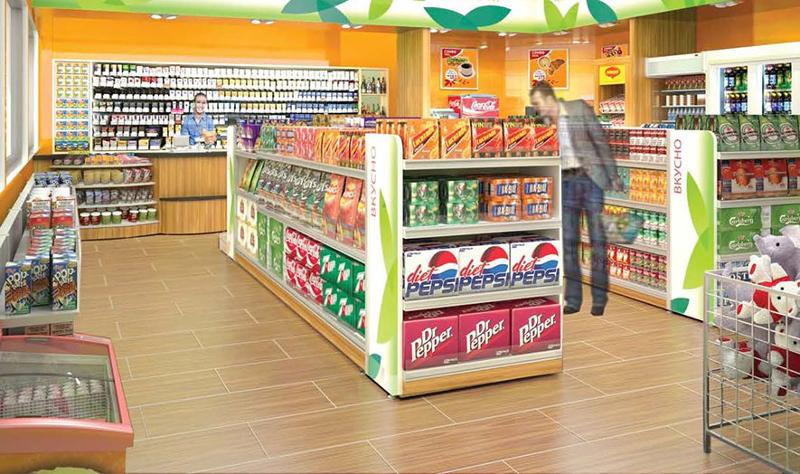 ALEXANDRIA, Va. -- The U.S. convenience-store industry cumulatively invested more than $6 billion in upgrading stores in communities across the country in 2015, according to the latest industry metrics released recently by the National Association of Convenience Stores (NACS).

The industry also invested billions of dollars more in new-store builds. The cost to build a new convenience store in a rural neighborhood was $4.36 million in 2015. The cost to open a c-store in an urban market was about $500,000 more per store than rural locations, averaging $4.87 million, mostly because of higher real-estate costs, even though the lots and stores typically are smaller. Rural lots average 80,052 square feet compared to 71,525 for urban stores. And rural stores average 4,938 square feet, compared to 4,594 square feet.

The cost of the building itself was 37% of the cost of a new-store build. Equipment costs (for foodservice, motor fuel and technology, in particular) were also 37% of overall costs. The remainder of the costs were for land (22%) and inventory (4%).

The average interval between store remodels is 10 years.

Store operators also are twice as likely to own the stores than lease them; 68% of new stores built in 2015 were owned, and the remainder were leased.

Meanwhile, nearly three in four (71%) Americans say that c-stores are a good fit with their community’s values and an even higher percentage (77%) say they would be “very” or “somewhat” favorable toward a new c-store being opened in their area.

5 Reasons to Make Over Your Fuel Canopy

Consumers favorable to new stores cited positive economic effects, such as more competition for local businesses and more jobs, while others say they could use another store closer to their homes for greater convenience.

Thanks to Yesway’s addition of 4 new Allsup’s locations, with 8 new stores, Texas topped the list of states