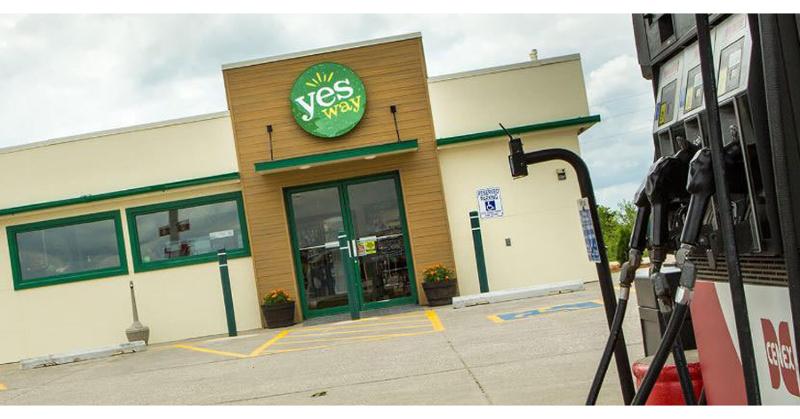 WEST DES MOINES, Iowa — The industrywide financial losses resulting from the coronavirus pandemic have not hindered Yesway’s goal of surpassing 600 stores within the next few years.

“Given what we have going right now in the pipeline, we feel very confident that we can hit the 600 store mark in a couple of years,” Tom Trkla, CEO of Yesway convenience stores, told CSP Daily News during a recent episode of the At Your Convenience podcast.

Yesway has come a long way since 2016 when it acquired more than 150 c-stores in Iowa, Texas, New Mexico, Oklahoma, Kansas, Missouri, Nebraska, South Dakota and Wyoming. In November 2019, Yesway acquired Allsup’s convenience stores—the largest acquisition in its history—and jumped from 150 to 421 stores in one transaction. The move also catapulted Yesway up more than 20 spots in CSP’s annual Top 202 ranking of U.S. c-store chains by number of retail outlets. Yesway is No. 17 on the 2020 Top 202 list.

Integrating Allsup’s into its portfolio is currently Yesway’s top priority, Trkla said. The combined companies now have 4,700 employees, all of whom are working in some capacity to merge Yesway’s and Allsup’s management teams, operations, technologies, negotiation contracts and foodservice programs, he said.

Yesway expects to spend about $24 million in real-estate upgrades over the next 12 months, much of which will go toward 46 raze-and-rebuild Allsup’s sites, Trkla said.

Derek Gaskins and Darrin Samaha, chief marketing officer and vice president of marketing for Yesway, respectively, are managing Allsup’s new loyalty program, which features PDI software. Trkla said he expects this program to be in every Allsup’s store by early November.

Beyond Allsup’s, Yesway is exploring new opportunities in western Texas and New Mexico—its strongest markets, Trkla said. Trkla did not provide further information into these initiatives.