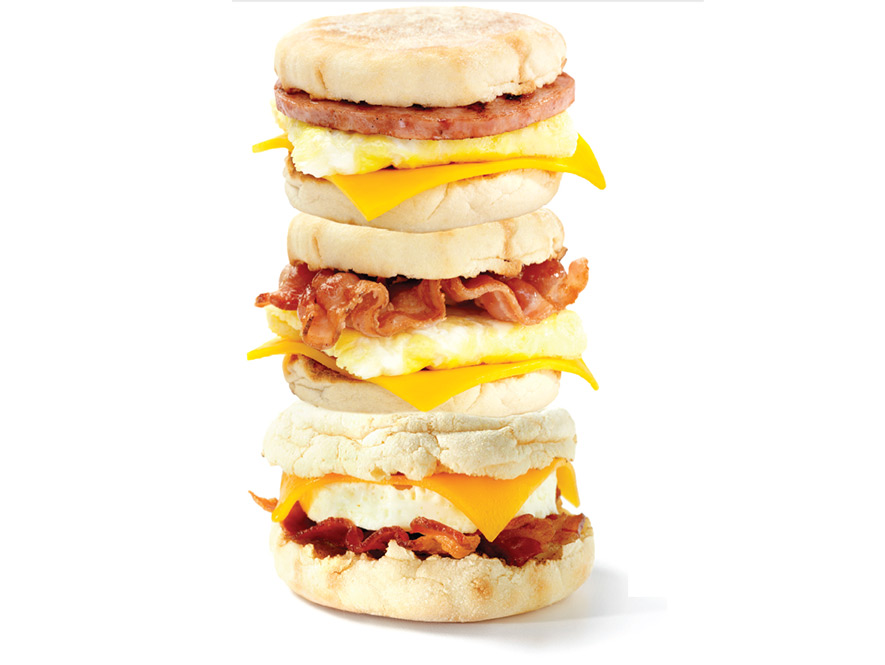 Even as major menu categories contract at restaurants, c-stores are building up menus with a wider range of foods. In 2017, the number of menu items spiked 21% compared to 2015.

The morning daypart is sparking evolution at a furious pace: Retailers have boosted egg-based dishes by nearly 40% over the past two years, and 97% of c-stores tracked by Technomic now offer breakfast sandwiches. By owning the morning, c-stores are poised to own the day, as all-day breakfast and breakfast-as-a-snack occasions become a bigger draw than ever.