The year 2014 will be remembered as one of blockbuster deals by master limited partnerships (MLPs). Of the four very large transactions that were completed or announced during the year, the purchasers in three of them were existing or acquired MLPs. 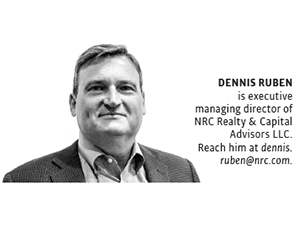 In his third-annual merger-and-acquisition year in review, NRC Realty's Dennis Ruben collected the highlights 2014, from Speedway/Hess and Energy Transfer Partners/Susser Holdings to Par Petroleum, Empire Petroleum Partners and Atlas Oil, among many others.