McDonald’s and Burger King have big plans for mobile. Both burger giants plan to launch smartphone ordering and payment functionality nationwide by the end of the year. Who will be first? 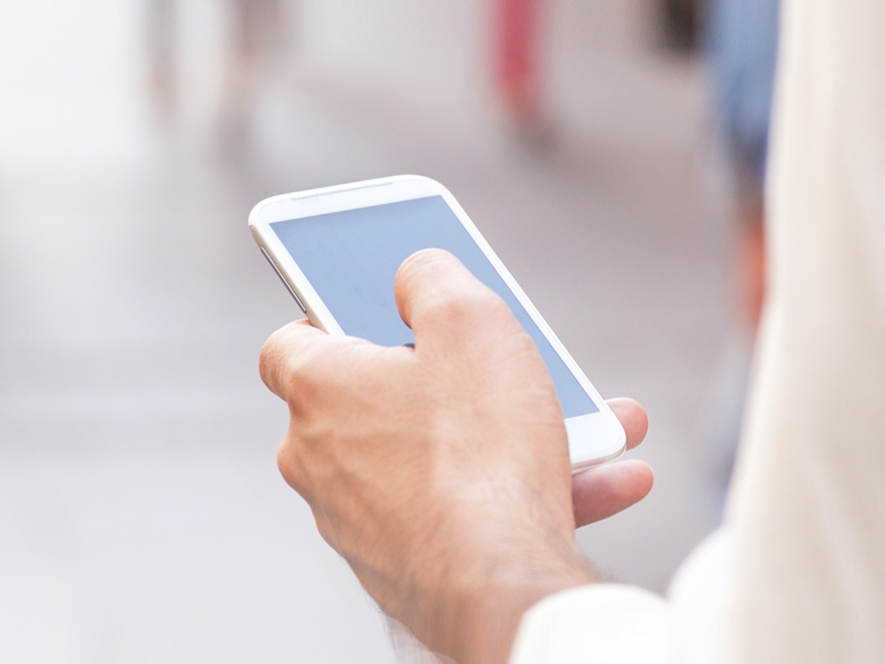 Oak Brook, Ill.-based McDonald’s took the lead when reports surfaced in mid-April that the chain will roll out mobile ordering at all 14,000 U.S. locations by fourth-quarter 2017. It started testing the technology in March in Northern California and Spokane, Wash. It will also install digital ordering kiosks in 2,500 stores by year-end.

But Burger King, which has more than 7,000 U.S. restaurants, is hot on McDonald’s heels. The chain has been in test mode since December in Miami and is looking to introduce its mobile-payment technology more broadly—setting the stage for a national rollout within months, Jose Cil, president of the Miami-based chain, told Bloomberg.

Which of the two will be the first major fast-food restaurant to offer mobile-ordering across its entire U.S. network is to be determined.

But one thing is clear: “The consumer expectation is growing in terms of what they want or would expect both retailers and restaurants to have available for ordering,” says Erik Thoresen, principal for Technomic, Chicago (a sister company of CSP).

Furthermore, 27% of consumers said mobile ordering is not expected, but it could encourage visits.

The drivers are payment and convenience.

“The easier payment is, the better,” Thoresen says. “Anytime you have to pull out your credit card and enter in information, that’s really painful.”

“Restaurant consumers are aggressively gravitating toward concepts that offer the greatest level of convenience and control across ordering, payment and distribution,” Farmer wrote in a note to clients.

Terri Hickey, a spokeswoman for McDonald’s, told Bloomberg that McDonald’s technology will allow users to pay ahead and then pick up their order at the front counter, drive-thru or with new curbside delivery.

“The benefit that it gives consumers is really huge,” Thoresen says. “That will be a big driver for their business, just having that capability.”

While fast-food chains are just now getting into the mobile-ordering space, Starbucks has had a mobile-pay feature for years. It has helped popularize the coffee chain’s app and rewards program, which now boasts 13.3 million domestic members, according to Bloomberg.

Through the app, users can place and pay for an order on their mobile device, and the drink will be ready when they arrive.

“That same kind of service could be available from a c-store,” says Thoresen. “The challenge is you have so many items available within a c-store that it’s hard to create an easy-to-use interface.”

Some c-store chains have found that balance. Users of the app for QuickChek, Whitehouse Station, N.J., can order breakfast fare, custom-made subs and salads and more for pickup at any of the chain’s 142 locations in New Jersey, New York’s Hudson Valley and Long Island. The app debuted in March 2016.

Casey’s General Stores, Ankeny, Iowa, rolled out mobile ordering for its pizza, made-to-order sandwiches and appetizers in January 2016. Since then, downloads have exceeded 700,000, CEO Terry Handley said during the retailer’s third-quarter fiscal 2017 earnings call. “We believe our mobile app was a great first step into ongoing digital engagement with our consumers,” Handley said.