NEW YORK -- New York’s high taxes on tobacco products have led to an explosion in cigarette smuggling, according to a national survey by the Tax Foundation. And it’s taking a toll on retailers. 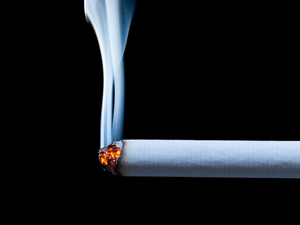 $1.50—Additional cigarette tax imposed by New York City. And in June, legislation will take effect raising the minimum price (including taxes) for a pack of cigarettes from $10.50 to $13 in the city.

56.8%—Cigarettes consumed in New York that come from smuggled sources

60%—Increase of smuggling cigarettes into New York since 2006