In late January, NACS revealed the industry’s latest store-count numbers: a record-breaking 154,958 units as of Dec. 31, 2017. That’s a 0.3% increase from the year prior. And it means c-stores make up one-third of all physical retail sites in the country. 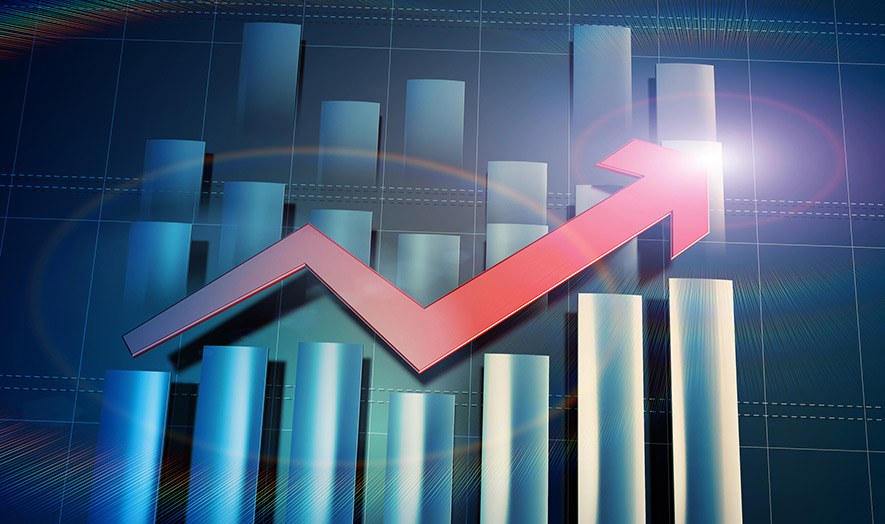 Just three decades ago, when I was cruising on my Schwinn banana-seat bike to get my family a bag of milk from the neighborhood Kwik Trip, the c-store industry had about 100.000 sites. It has ballooned by nearly 55,000 stores since 1987.

Meanwhile, the drug and grocery channels contracted last year, with the drug channel losing 467 stores and supermarkets down 57 sites. Dollar stores gained a whopping 1,500, according to NACS.

Should we feel good about the industry’s footprint? That answer always has been a slippery one. And with e-commerce and driving habits reaching critical tipping points in the next two decades, it’s about to get even more elusive.

management business. And the answer, of course, depends on who is talking. When Chris Gheysens told us his biggest retailing fear is “building too many brick-and-mortar stores”  (see p. 18), he clearly was speaking as a retailer whose focus is driving profits through building the best shopper experience.

When U.K. retailer EG Group picked up Kroger’s 762-unit c-store division, declaring a mission to become “one of the world’s leading petrol forecourt convenience operators,” it showed its stripes as a collector of dirt and high fuel returns.

And then there’s the path of Alimentation Couche-Tard, which is trying to crack the code of being a massive fuel retailer of international scale but with the cues of a store-centric brand. Cases in point: Its focus on refreshing its coffee program and its acquisition of consumer favorite Holiday Stationstores.

For this month’s cover story p. 24, we focused decidedly less on the experiential retailer and more on how to manage assets. How does a retailer decide whether to build, buy or sell based on the headwinds and tailwinds along the way? The question remains relatively evergreen—but for how long?

Soon, there will be so much more to the question of location saturation. According to IRI, a critical e-commerce moment should happen around 2022. That’s when brick-and-mortar CPG sales will decline  (from $802 billion forecasted for 2020 to $787 billion two years later), and e-commerce CPG sales will increase considerably. Food and beverage CPG e-commerce sales alone are expected to double from $15 billion to $31 billion, and nonfood goods will rise to $57 billion.

In four years, e-commerce will account for 10%  of CPG sales, a landmark that almost every other vertical, from clothing to toys and office supplies, has already surpassed. So when will e-commerce affect store counts, and what will it mean to both the experiential retailer and the asset manager?

Peel the layers back once more, and you’ll find another indicator of change, this time coming from within our industry: According to NACS, 79.1% of convenience stores today sell motor fuels, a decrease of 1.0% (or 1,255 stores) from 2016. NACS attributes the decline to retailers changing their business models to better reflect new store formats that emphasize urban, walk-up locations as well as foodservice.

At Outlook Leadership back in November, our editor Samantha Oller asked a panel of auto and fuel experts when ride-hailing services, electric and even autonomous vehicles would finally affect the c-store industry. The answers ranged from 2020 to 2030 putting forecourt disruption in the same time frame as major e-commerce change.

So as the clock ticks closer to 2020, 2025 and 2030, how will the industry shift its store-count narrative, and how will your business respond to the change?