NEW’s recent special report “The Female Leadership Crisis” reveals a startling reality: Women, especially those in higher-level positions, are leaving their jobs at a much faster rate than men. The findings—based on executive interviews, surveys of more than 3,600 NEW members and U.S. industry employees, and hiring and retention data from companies representing 400,000 employees—are jaw-dropping. NEW found female first-level and midlevel managers are exiting at nearly double the rate of men (24.4% vs. 13.3%) at the retail and consumer goods companies studied. Higher-level female executives are leaving almost four times faster than their male peers (26.9% vs. 7.3%). 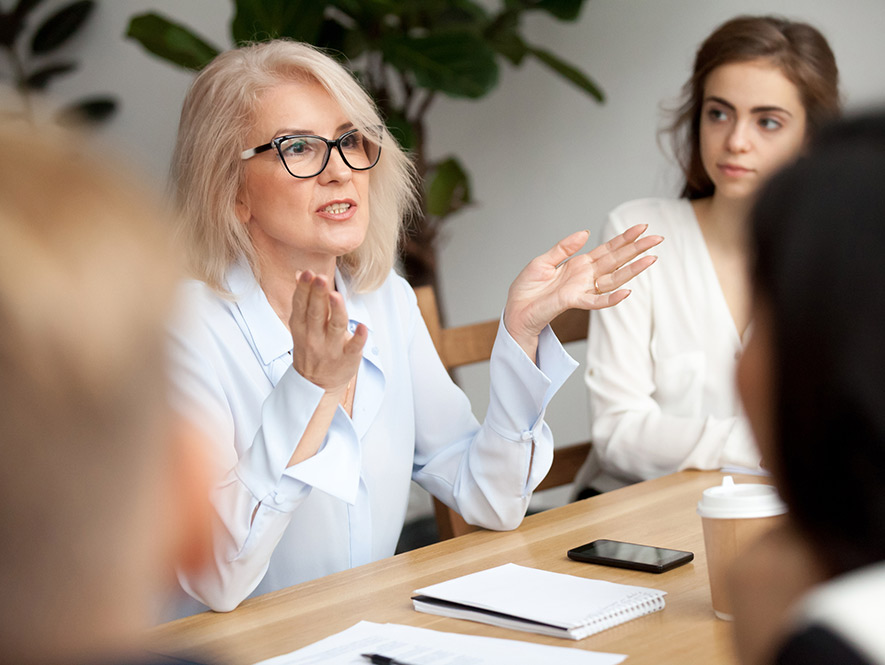 These figures represent a hard truth about the status of women beyond middle management: There are too few female candidates for senior leadership roles. The candidate pool for the industry’s executive-level and C-suite positions is still mostly white (83%) and male (67%).

Reasons for Their Exit

We’ll never see more women ready to step into higher-level roles if we don’t understand why they are exiting after reaching the middle. Our research, done in partnership with Mercer and Accenture, found three primary reasons women are opting out.

Female executives feel isolated. When you are the only woman in the room, you can feel (and be) unheard, disregarded, even lonely. Only slightly more than half (54%) of the women we surveyed agreed there were “people similar to me in leadership positions,” compared to nearly three-fourths of men. Even fewer women, 51%, said there was “an appropriate number of male and female role models in their organization.” Sixty-three of men surveyed believed that to be true.

Men’s very different perception of the workplace contributes to their greater sense of belonging. “Many times, men will see a woman or two at certain levels and state there is not a problem,” one survey respondent told us. “But it is a problem when the leadership ratio is one in 100.”

Women perceive bias and favoritism at work. When women look at who is hired, developed and sponsored for leadership roles, they see a bias toward people who have similar interests, backgrounds and experiences as those already at the top.

Fewer than four in 10 (36%) of women we surveyed believe there is “minimal favoritism” in their company. Fewer than two-thirds (60%) of women are “satisfied with promotion opportunities.”

“There is still a very pervasive culture of directors, vice presidents and above preferring to hire and work with, through conscious or unconscious bias, those who look and act as they do,” one NEW survey respondent told us. “They do not see enough of the benefits of hiring those who approach their work in a different way.”

Only half of women believe they are set up to succeed. To advance your career, you need two things: a career strategy and support from those higher up the ladder. But barely half (54%) of women surveyed said they understand the career paths available to them. And for those who are promoted, only half said they’ve received support from a manager when they accepted a new challenge or job—much fewer than the 63% of men who said so.

As one of our survey respondents said, “We need to ensure we develop women for the next levels, as opposed to promoting them into roles when they are not set up for success.”

While more women are being hired into manager and executive roles today than a decade ago, retail and consumer goods companies must act decisively to keep talented women and move them up the ladder. Strategic leaders will model the change they want to see, mentoring and sponsoring high-potential women, making development and clear career paths a priority, and enforcing zero tolerance for gender bias in their company’s culture.

Sarah Alter is president and CEO of the Network of Executive Women. Learn more at newonline.org.