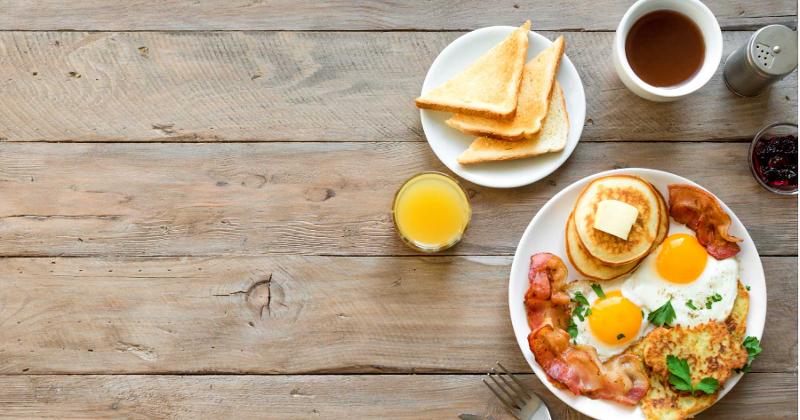 MINNEAPOLIS — During the pandemic, consumers have been eating more breakfast foods than normal at more times during the day, a recent nationwide online survey by the Harris Poll and commissioned by General Mills Foodservice shows.

Nearly a quarter (24%) of Americans report eating more breakfast foods during the COVID-19 pandemic than they normally would, with the following items among the favorites:

Further, nearly four in five Americans (79%) have eaten breakfast foods outside of the traditional breakfast meal in the past year.

General Mills and Pillsbury share tips for foodservice operations to appeal to consumers’ changing eating habits while showcasing breakfast as a profit driver across dayparts. The nationwide poll surveyed more than 2,000 adults 18 and older to learn how the pandemic has impacted eating habits—at home and when dining out.

“The recent poll shows that people are eating more breakfast foods during the pandemic and enjoying them for lunch, dinner and even dessert,”  said Mark Harmon, who analyzes consumer insights for General Mills. “We also learned that consumers are eager to return to restaurants to enjoy their favorite breakfast and brunch foods, signaling that breakfast could be all the buzz on spring and summer menus.”

Poll results show consumers who are eating more breakfast foods during the pandemic are doing so because they feel they have more freedom in what and when they eat because:

Other findings reveal that consumers have a deep affection for breakfast, with three in five Americans (62%) saying breakfast is their favorite meal of the day and more than half (56%) saying they love breakfast food more now than they did a year ago.

Over three-quarters of survey respondents (79%) have eaten breakfast foods for meals other than breakfast in the past year:

More than half (66%) said they love creative twists on breakfast menu items.

“Consumers’ love of breakfast is strong, giving chefs and foodservice operations the chance to reimagine breakfast,” said Harmon, who added that breakfast often has an impulsive nature that restaurants can appeal to with new and different items. “For instance, consumers may not have breakfast for dinner in their regular rotation of eating, but they may be tempted to splurge on it for a memorable experience.”

Click here to read about a survey by General Mills and Pillsbury regarding baked goods cravings during the pandemic.

Making LTOs Pay Off at Breakfast