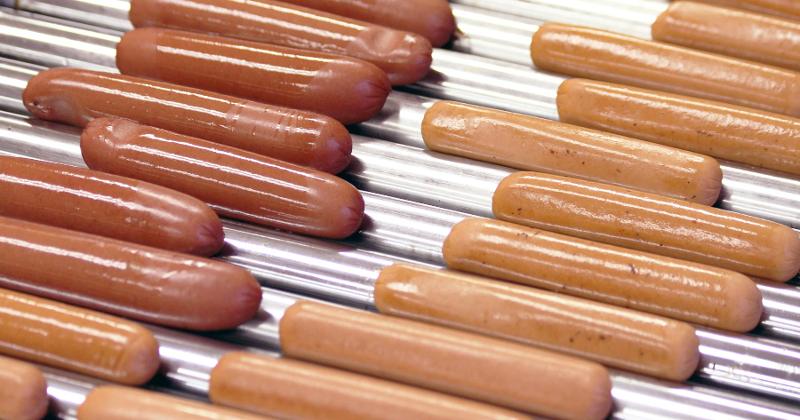 CHICAGO — Despite a constant effort for foodservice innovation, convenience stores trail restaurants and grocery stores when it comes to consumer preferences for meat-based entrees, according to new reports from CSP’s sister research firm, Technomic.

Ten percent of consumers said they order pork as an entree or meal ingredient from convenience stores at least once every 90 days, while 18% said the same for both quick-service restaurants and grocery stores, according to the 2019 Beef & Pork Consumer Trend Report by Technomic.

This gap is considerably larger for beef: Only 6% of consumers said they order beef as an entree or meal ingredient from convenience stores at least once every 90 days, while 37% and 20% said the same for quick-service restaurants and grocery stores, respectively, the report said.

But pork and beef pale in comparison to chicken. While 7% of consumers said they order chicken as an entree or meal ingredient from convenience stores at least once every 90 days, 39% and 27% said the same for quick-service restaurants and grocery stores, respectively, according to the 2019 Center of the Plate: Poultry Consumer Trend Report by Technomic.

C-store foodservice has also made strides on an overall scale. Foodservice dollars comprise nearly 23% of total convenience-store sales today, good for a 3% increase over the past five years, according to mobile app GasBuddy’s May 2019 survey. Moreover, c-stores garnered more than two-thirds (69%) of the traffic during Memorial Day weekend than they saw during the previous weekend, while quick-service restaurants and coffee shops experienced only a 27% and 20% lift during the same time frame, respectively, according to GasBuddy.