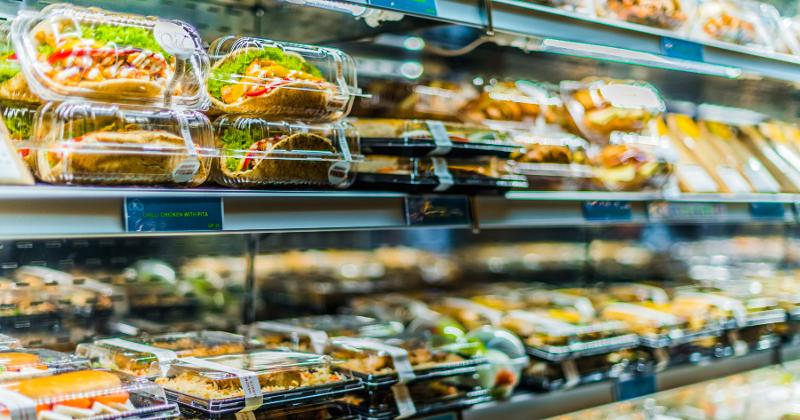 WASHINGTON —There’s no conclusive documentation that COVID-19 is transmitted through food or food packaging, the U.S. Department of Agriculture, the U.S. Food and Drug Administration and the U.S. Centers for Disease Control last week emphasized again.

In a statement released on the FDA’s website and attributed to Acting USDA Secretary Kevin Shea and Acting FDA Commissioner Janet Woodcock, M.D., the groups said, “Our confidence in the safety of the U.S. food supply remains steadfast. Consumers should be reassured that we continue to believe, based on our understanding of currently available reliable scientific information, and supported by overwhelming international scientific consensus, that the foods they eat and food packaging they touch are highly unlikely to spread SARS-CoV-2.”

The statement emphasizes that COVID-19 is a respiratory illness spread from person to person, unlike foodborne or gastrointestinal viruses, such as norovirus and hepatitis A that often make people ill through contaminated food.

While there are relatively few reports of the virus being detected on food and packaging, most studies focus primarily on the detection of the virus’ genetic fingerprint rather than evidence of transmission causing infection, according to the statement.

“Given that the number of virus particles that could be theoretically picked up by touching a surface would be very small and the amount needed for infection via oral inhalation would be very high, the chances of infection by touching the surface of food packaging or eating food is considered to be extremely low,” Woodcock said.

The USDA and the FDA are sharing this update based on the best available information from scientific bodies across the globe, including a continued international consensus that the risk is exceedingly low for transmission of SARS-CoV-2 to humans via food and food packaging.

For example, a recent opinion from the International Commission on Microbiological Specifications for Foods stated: “Despite the billions of meals and food packages handled since the beginning of the COVID-19 pandemic, to date there has not been any evidence that food, food packaging or food handling is a source or important transmission route for SARS-CoV-2 resulting in COVID-19.”

Literature reviews and analyses from other countries agree, said Woodcock.

Despite more than 100 million cases of COVID-19, there has been no epidemiological evidence of food or food packaging as the source of SARS-CoV-2 transmission to humans, the groups said, and transmission has not been attributed to food products or packaging through national and international surveillance systems.